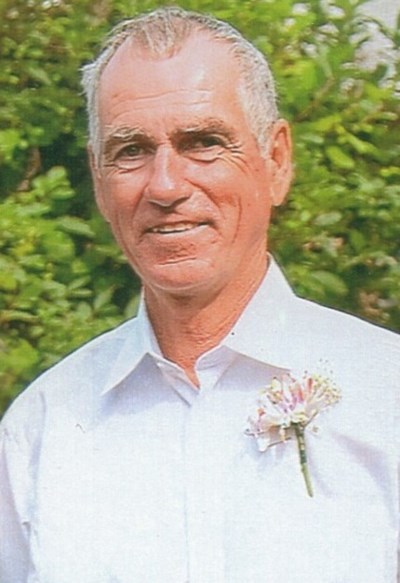 It is with great sadness that the families of Norman John Kerr announce his sudden passing on Wednesday, July 17th, 2019 at the age of 64 years.  Norm was born In Shoal Lake, MB on June 4th, 1955.  He worked for Tremblay Construction for nearly 30 years.  He enjoyed watching the Saskatchewan Roughrider games, travelling, or going over to his buddy Lee’s house to hang out with the guys and have a couple of beers.  He was predeceased by his parents, Hugh and Isobel.  Norm was always just a phone call away and had a true heart of gold.  Norm is survived by his wife, Linda; children: Alana and her children Ethan and Paige; Michelle (Terry) and their children Preston, Landon, Callie, Lexie, and Lucas; Mark; and Marisa and her children Paisley and Jordan; and their mother, Yvonne; Linda’s children: Dana (Ken) and their daughters Haley and Megan; Darlene (Heath) and their children Noah and Preston; Delie (Kerry)and their sons Trew and Taylor; Derek (Andrea) and their children Shone, Keaton, and Kai; siblings: Dave (Adele), Gary (Shirley), and Ken (Shelly); sister-in-law, Ev (Gary) Patterson; numerous nieces and nephews; as well as his best friend, Sadie.  A Celebration of Norm’s Life will be held on Monday, July 22nd, 2019 at 2:00 p.m. at the Royal Canadian Legion, 268 High St W, Moose Jaw, SK.  As an expression of sympathy, donations in Norm’s name may be made to a charity of one’s choice.  Arrangements are entrusted to Moose Jaw Funeral Home, 268 Mulberry Lane.  James Murdock, Funeral Director 306-693-4550 www.moosejawfuneralhome.com