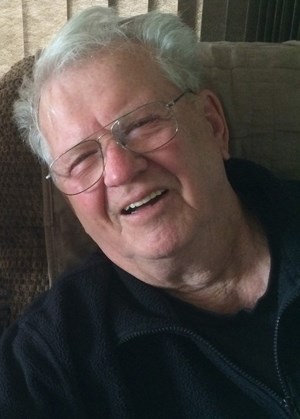 It is with great sadness that the family of Henry Dyck, aged 82 years of Brownlee, Saskatchewan, announce that he was called to his Lord’s side on Saturday, July 6th, 2019 after a long struggle with Parkinson’s disease. He was surrounded by loved ones in his final hours.

Henry will be lovingly remembered by his wife and best friend, Pat; his children: Randy (Patti), Bob, Charlene (Greg) DeWolfe, and Earl (Janet); and stepchildren, Tanya (Don) Bergeron and Jimmy (Jo) Summers. He will also be forever remembered by his grandchildren and great-grandchildren, as well as numerous nieces, nephews and cousins. Henry is also survived by his sisters: Sarah, Mary and Ann, and brother, Klaus.

A Celebration of Henry’s Life will be held on Thursday, July 11th, 2019 at 1:00 p.m. in the Harvey Room at Moose Jaw Funeral Home. Pastor Marvin Seaborg will officiate and a private family interment will take place in Brownlee Cemetery. In lieu of flowers, donations in Henry’s name may be made to Parkinson Canada, #110B – 2103 Airport Drive, Saskatoon, SK S7L 6W2 or to a charity of one’s choice. Arrangements are entrusted to Moose Jaw Funeral Home, 268 Mulberry Lane. Michelle Surtees, Funeral Director 306-693-4550 www.moosejawfuneralhome.com