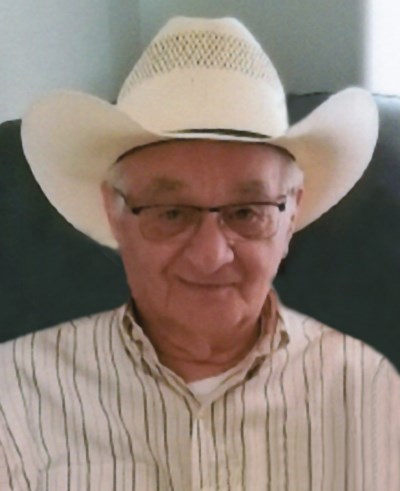 It is with heavy hearts that we announce the passing of Peter Cozac Sr. Peter passed away peacefully at the age of 85 with his family by his side in his home in Moose Jaw, SK. on March 26, 2021. Peter was predeceased by his parents, Arthur and Grace Cozac and brother, George. Peter’s memory will forever be cherished by his loving family: daughter, Roberta; son, Peter Jr. and daughter, Wannetta (Les); grandchildren: Ashley (Nathan), Taylor (Lori) and Wiley; great grandchildren Isaiah, Jacob, Rowan and Russell; sisters: Anne, Kay, Mary (Harvey), Lillian and Joanne; brothers, Con (Elaine) and Sam (Caroll) as well as numerous nieces and nephews. Peter was born at Kayville, SK., on September 27, 1935. He grew up on his parents mixed farm near Kayville. On April 16, 1957 he began his career with the P.F.R.A. During his 42 year long career he spent a brief time at Excel Pasture, then Keywest before ending up at the coalfields at North Portal in April of 1964 where he would start his family. He remained at coalfields until he retired in the spring of 1999. Once retired, he purchased his own ranch north of Sintaluta, SK. in the Qu‘Appelle Valley, where he enjoyed doing a little farming. (Sold the ranch in 2012). He then began his official retirement in Fort Qu’Appelle, later moving to Moose Jaw in 2019. Peter had many hobbies and loves in life. He competed in rodeos, calf roping, starting in 1958. He enjoyed watching horse pulls, chariot and chuck wagon races (where he got a kick out of betting on them with quarters!), he loved live rodeo! Peter was also an avid fan of baseball (Blue Jays) and would watch them whenever he could. He was known to send cattle home early if the Jays made the playoffs.  He took great pride in raising and showing his Simmental cattle and quarter horses and he never missed the yearly Regina Agribition. Individuals who interacted with Peter for the first or fifth time, felt they were in the presence of a genuine cowboy and a very knowledgeable cattleman. A hearty handshake, no nonsense manner and a genuine from the heart greeting which made people feel at ease. Peter loved his drives out into the country but most of all, he enjoyed spending time with his family. Whether it be watching his grandson Taylor play baseball or grandson Wiley playing hockey or sitting at a bonfire with his family telling stories from the past, his family came first. Peter’s family would like to send a special thanks to his doctors, home care aids and palliative nurses for the great care and kindness they provided at his home in the last few months of his life. A Private Family Graveside Service will be held at Sunset Cemetery in Moose Jaw, SK.In lieu of flowers, donations in Peter’s name may be made to the Canadian Cancer Society 1910 McIntyre St Regina, SK S4P 2R3. Arrangements are entrusted to Moose Jaw Funeral Home, 268 Mulberry Lane. Andrew Pratt Funeral Director 306-693-4550 www.moosejawfuneralhome.com