The U.S. railway regulator has approved CP Rail's voting trust in connection with its proposed purchase of Kansas City Southern.
May 6, 2021 7:41 PM By: Canadian Press 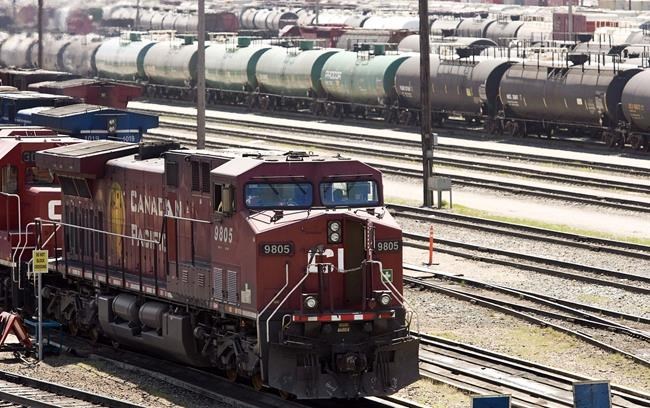 The U.S. railway regulator has approved CP Rail's voting trust in connection with its proposed purchase of Kansas City Southern.

The Surface Transportation Board described Canadian Pacific's trust agreement as "warranted" and "acceptable with some modifications."

The decision announced Thursday follows its earlier agreement that the transaction would be governed by a waiver KCS received in 2001.

The STB's latest ruling allows KCS shareholders to receive cash and shares of CP and for its shares to be transferred to an independent trust once shareholders of both railways approve the transaction.

"We are proceeding full steam ahead to complete this historic combination, creating the first truly North American single line railroad," Creel said in a release.

"We are continuing to prepare our formal merger application and proxy filing for a shareholder vote in the near future."

Meanwhile, rival bidder Canadian National Railway says it is encouraged by the STB’s decision to approve CP's voting trust and is confident the regulator will reach the same decision about CN's "identical voting trust."

"Approving both voting trusts will allow KCS to choose the bid it judges to be best for its shareholders," it said in a news release.

Canada's two largest railways are in a heated and rhetorical battle to acquire Kansas City Southern.

Calgary-based CP Rail's bid is valued at US$25 billion, but CN then announced a cash-and-stock bid valued at US$33.7 billion.

This report by The Canadian Press was first published May 6, 2021.

Companies in this story: (TSX:CNR, TSX:CP)