One of the largest clothing retailers in the United States is cutting ties with Peter Nygard following multiple allegations of sexual assault against the Canadian fashion mogul.
Feb 26, 2020 3:42 PM By: Canadian Press 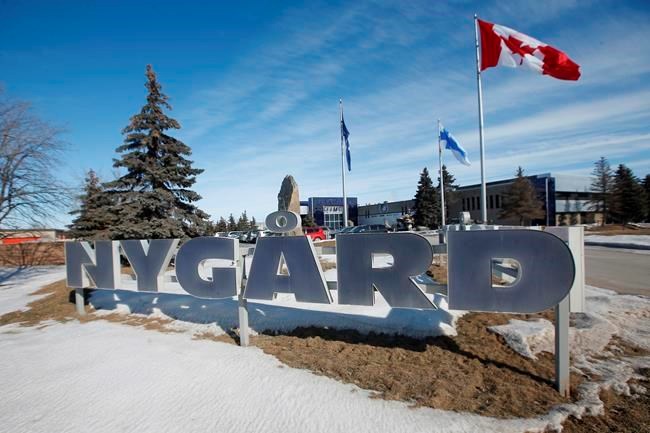 One of the largest clothing retailers in the United States is cutting ties with Peter Nygard following multiple allegations of sexual assault against the Canadian fashion mogul.

A Dillard's spokesperson says in a statement that the company is refusing current deliveries of Nygard-brand fashions.

The department store chain, which has almost 300 stores, has  cancelled existing orders and suspended all future purchases from Nygard.

A Walmart spokesperson says it is monitoring the allegations against Nygard closely, but did not indicate whether the discount retailer will continue carrying his brand.

Two weeks ago, 10 women filed a lawsuit accusing Nygard of enticing young and impoverished women to his estate in the Bahamas.

Nygard, who has not been charged, has denied the allegations through a spokesman, who blames everything on a "conspiracy" caused by a feud with Nygard's billionaire neighbour in the Bahamas.

On Tuesday, Nygard stepped down as chairman of his company following an FBI raid on his New York headquarters and a search of offices in California. He is also to divest his ownership interest in the business.

In Canada, Fields department store, Hudson's Bay Co. and the North West Company say they have not stocked Nygard products in years, despite being listed on Nygard's website.

A handful of smaller stores in both countries have also said they will no longer be carrying the brand.

This report by The Canadian Press was first published Feb. 26, 2020