Credit experts say Canadian consumers who are in debt should prepare for collections agencies to ramp up their activity as the economy reopens.
Mar 2, 2021 9:00 AM By: Canadian Press 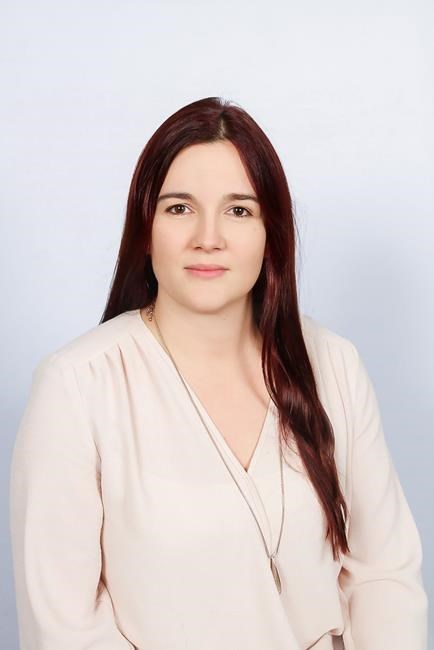 Credit experts say Canadian consumers who are in debt should prepare for collections agencies to ramp up their activity as the economy reopens.

Credit Canada, a non-profit credit counselling organization, said Canadian debt collectors have reduced collections efforts over the past year, largely because of deferral programs that were offered to consumers during the pandemic.

His organization saw a roughly 30 per cent drop in demand for their credit counselling services, but Emery said there are signs of collections resuming in recent months, and that consumers should expect that forgiveness to end when deferral programs start finishing.

“We are already starting to see a slight uptick in activity.”

Data from Equifax showed that only 24 per cent of debt-ridden Canadians who accessed deferral programs this year used the breathing room to improve their credit situation.

While people who are in debt might have some time yet until collections agencies start coming for them, Emery says it's imperative that Canadians start preparing now to put themselves in a better position to repay any outstanding debts.

“One thing we’ve noticed during the pandemic is a lot of clients have been unwilling to take action on their situation, so they might be carrying debt because… they didn't feel any pressure to be proactive,” said Emery.

“If that mindset continues and people continue to say ‘I’m not going to do anything until I’m absolutely forced to,’ we’ll definitely hear a lot more stories about collectors.”’

Calls and emails to five collections agencies across Canada from The Canadian Press went unanswered.

Credit Canada and Equifax both say there are already signs of increasing credit delinquencies and action from debt collectors from the end of 2020.

“We would expect that to increase again as the economy reopens,” said Rebecca Oakes, assistant vice president of advanced analytics at Equifax Canada.

She said Canadians who are concerned about their debt having an effect on their credit score should try to at least make minimum payments on all of their accounts.

“Consumers can look at their credit reports free of charge in order to understand which of their accounts are reported to the credit bureau and may affect their credit scores,” said Oakes.

Oakes and Emery also advised Canadians who are struggling with debt to consult with a not-for-profit debt counselling agency, which can often provide their services for free or at a low cost.

If your debt goes to collections, Emery said a counselling agency can ensure you know your rights while helping negotiate a repayment plan.

“There are a lot of rules about what debt collectors can do, but if you don't know what those rules are then they will exploit your ignorance,” said Emery.

“The No. 1 thing that people can arm themselves with is knowledge.”

Debt collectors will also be reluctant to set up a payment plan because it’s in their interest to receive all the owed money at once, said Emery.

That’s where a counselling agency can negotiate on your behalf to help slowly repay your debts.

Ultimately, Emery says consumers will have to face their debts at some point, and said it’s better to act sooner than later.

“You do have to take action, burying your head in the sand is not going to work,” said Emery.

“If you want to build a financial future then you want to get this stuff out of the way.”

This report by The Canadian Press was first published March 2, 2021.