Cameco says uranium spot prices are up amid production disruptions

SASKATOON — Cameco Corp. says spot uranium prices are up amid the production disruptions caused by the COVID-19 pandemic.
May 1, 2020 6:47 AM By: Canadian Press 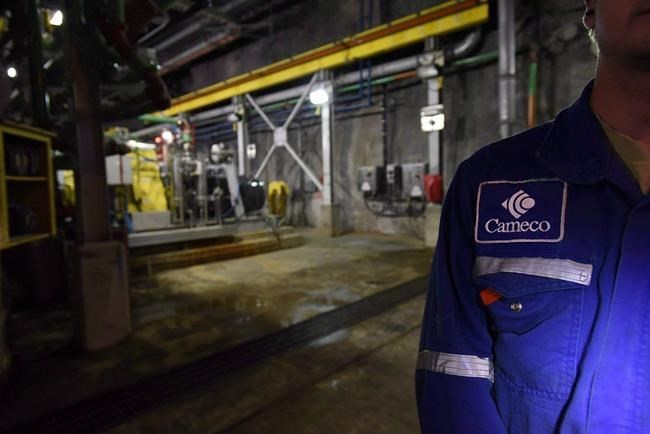 SASKATOON — Cameco Corp. says spot uranium prices are up amid the production disruptions caused by the COVID-19 pandemic.

The company says the uranium spot price has increased by more than 35 per cent since the company announced the first disruption at its Cigar Lake mine on March 23.

Analysts on average had expected a loss of two cents per share and $314.8 million in revenue, according to financial markets data firm Refinitiv.

The companies said the facilities would be placed in maintenance mode due to the threat posed by the COVID-19 pandemic.

Companies in this story: (TSX:CCO)

Great-West base earnings increase 17 per cent in Q2 with contribution from MassMutual
Aug 4, 2021 7:28 AM