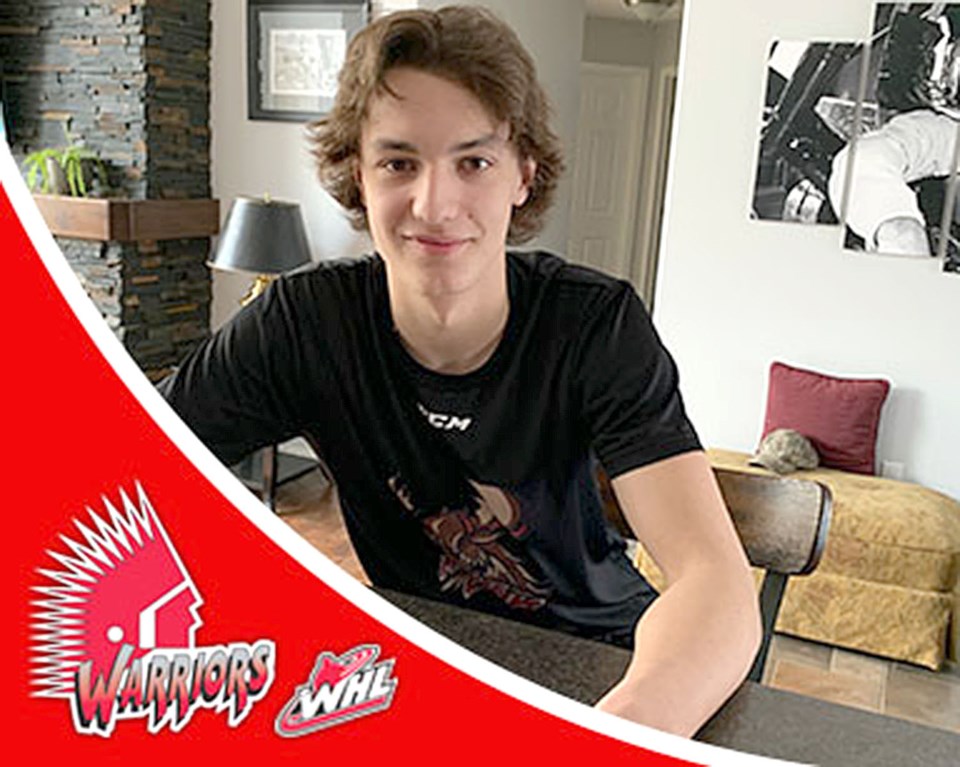 The Warriors sent 18-year-old forward Peyton McKenzie to the Kamloops Blazers in exchange for the sixth-round draft pick in the 2021 WHL Bantam Draft.

McKenzie split last season between the Warriors and Alberta Junior Hockey League’s Drumheller Dragons. He had a single assist in 21 games with Moose Jaw to go along with four goals and 19 points in 12 games in the AJHL. McKenzie also suited up for two games with Drumheller this year and had two assists.

The 17-year-old Wawota product had two goals and eight points with the AAAs this season before their campaign was called off due to the pandemic. Niven had an outstanding campaign with Rink Hockey Academy in 2019-20, scoring 23 goals and 54 points in 36 games.

Tuesday also marked an important roster decision day -- teams have to decide on their three overage players for this season as of Feb. 23.

That’s no issue for the Warriors, as their 20-year-old crew has been settled for some time with forward Tate Popple returning for his fourth season with the Tribe and off-season acquisitions Brad Ginnell and Riley Krane filling out the other two spots.

The aforementioned trade deadline is also coming up quick, with teams having only until Feb. 25— this Thursday — to finalize their rosters.

The Central Division kicks off their 24-game campaign on Friday, Feb. 26 and the East Division opens play in two-and-half weeks on Mar. 12.