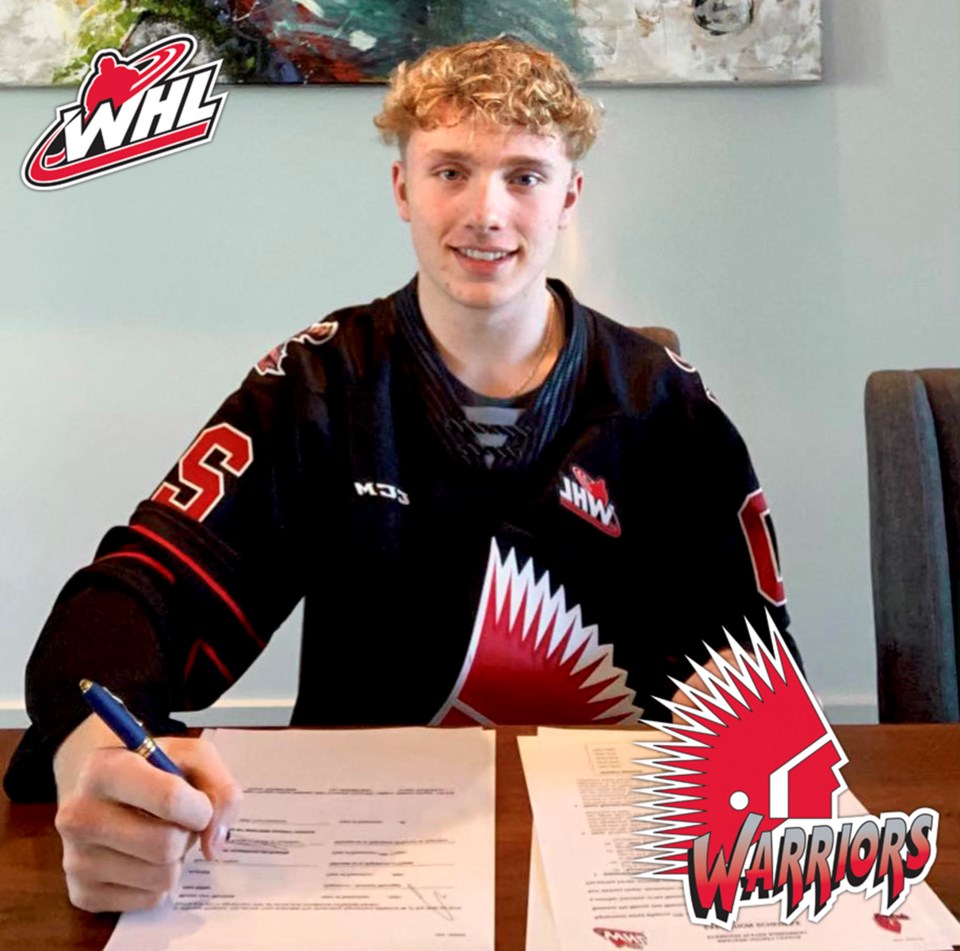 “Jackson is a very competitive goaltender,” Warriors assistant general manager Jason Ripplinger said in describing their newest netminder. “Every time we watched him he gave his team an opportunity to win. He’s an athletic goalie who plays his angles very well. Moving forward, we are very excited to have Jackson and his family as part of the Moose Jaw Warriors.”

That led to the Warriors selecting Unger in the third round, 53rd overall, during the 2020 WHL Bantam Draft. He’s the third player from the 2020 Draft to sign with the team, joining rookie sensation Brayden Yager and second round pick Ben Riche in committing to the Warriors earlier this year.

Unger played two games with the Edge School U18 Prep team in the Canadian Sport School Hockey League before their campaign was cancelled due to the ongoing pandemic. He had a 1.00 GAA and .935 save percentage.