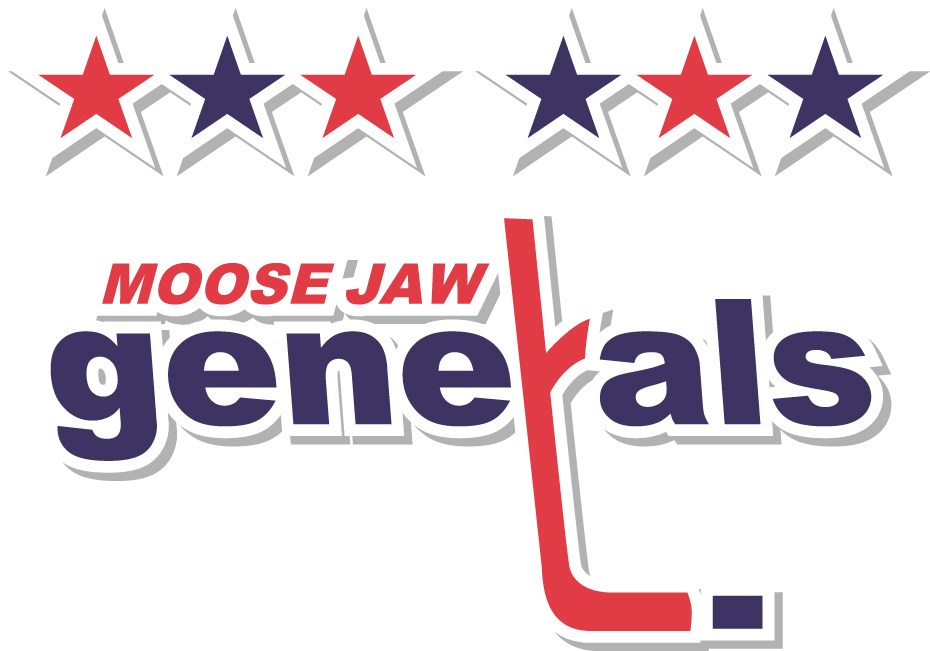 Moose Jaw Generals
It would have been easy for former Moose Jaw Generals head coach and general manager Ray Wareham to have left the team with guns a’blazing and a scorched-earth approach, especially after the way things had gone down a year earlier and the controversy at the time.

But after 17 years with the team and a plan already in place to step back substantially, when the decision was made by Moose Jaw Minor Hockey to make wholesale changes for the 2019-20 season – everything from the team’s coaching staff to their board of directors – Wareham decided the high road was a far better place to be.

That’s why, unlike the dismissal attempt in the 2018-19 off-season that saw Wareham appeal and win back his position with the team, a ride off into the sunset was far more appealing this go around.

“It’s time, it was time for a change, and that’s why in December I approached Minor Hockey and let them know I was going to step down (as coach) after finishing the year out,” Wareham said during a recent interview. “With everything that has gone on in the last couple of years personally with family members passing and my wife having brain surgery and stuff, it’s taken its toll the last few years… it’s just the whole way the thing was handled was unexpected, but it was definitely time for a change.”

Wareham had already planned to hand off coaching duties to assistant Dustin Ernest and work largely in the background as the general manager before Minor Hockey decided to replace him with former Moose Jaw Warriors assistant coach Trevor Weisgerber. While more than happy with who was selected to replace him, Wareham was disappointed with how the whole process went down.

“You put 17 years in, and there were people casting stones about how I coached,” he said. “They can say what they want, but we were a perennial contender year after year, you don’t have to like my style but after 17 years it would have been nice to have seen it handled a little differently. Not for myself, but the board and volunteer people who worked with the team for a long time, I just thought they deserved better.”

And that’s as much as Wareham wanted to say on the subject of the coaching change, instead preferring to look back on the positivity of his legacy with the team and their steady run of success.

“I’m very, very proud of what we were able to accomplish, I had a fantastic group of people and its tough in Midget AAA because of the constant turnover,” he said. “But to do as well as we did and maintain that playoff spot… people get excited about wins and losses when the reality of our league is it’s a developmental league. Of course, we want to win, but we did a good job of pushing players onto the next level to play Junior A or Western Hockey League and we’ve been fortunate enough to have six or seven of our guys get drafted into the NHL and play in the NHL.

"So we’re pretty proud of how things went over our tenure, and I think Trevor will do a fantastic job with them.”

When you’ve been around as long as Wareham has, you’re going to have plenty of connections in the hockey world. And of course, there’s one here.

“I coached Trevor way back in the mid-90s,” Wareham said with a laugh. “He’s obviously a really knowledgeable guy with the great hockey background and I think he’s going to do great. We’re in this to develop players and do the best job we can and I know he will too.”

Then there are his former players, the vast majority of whom he keeps in contact with in one way or another, a sign of the close bond he has with many of his former charges.

“I probably keep in contact with 85 to 90 per cent of the kids, through Facebook and the odd text message,” he said. “And now some of those guys have kids of their own who are into Novice hockey and stuff like that… that’s what makes it fun, getting to know the kids and the people they become once they’ve moved on.”
Make no mistake, this isn’t the last time Wareham will be around a hockey arena – not when he and his former Generals coaching crew can still help players progress and improve.

“I have some other irons in the fire, we just finished a skills development session we ran through March, Derek Kletzel and Dustin Ernest and myself, for Bantam-aged kids and that went over pretty well,” he said. “And I’m also looking at doing something for kids during the winter where we can work on some skill development like skating and things like that while they’re playing for their regular team.

Do it for Jax: Moose Jaw Giants catcher MacDonald homers for fallen son in first at bat of season
Jun 16, 2021 4:55 PM