First five teams decided with provincial championships taking centre stage next two weekends
0
Jan 13, 2020 7:06 PM By: Randy Palmer
Previous Next
Team Canada
Expand
The 2020 Scotties Tournament of Hearts is a month away and the draw is rapidly starting to take shape -- a total of five teams have punched their ticket to the 16-team tournament beginning Feb. 14 at Mosaic Place.

In addition to Chelsea Carey and her defending champion Team Canada rink of third Sarah Wilkes, second Dana Ferguson and lead Rachel Brown, representatives from all three territories and Prince Edward Island have been decided. 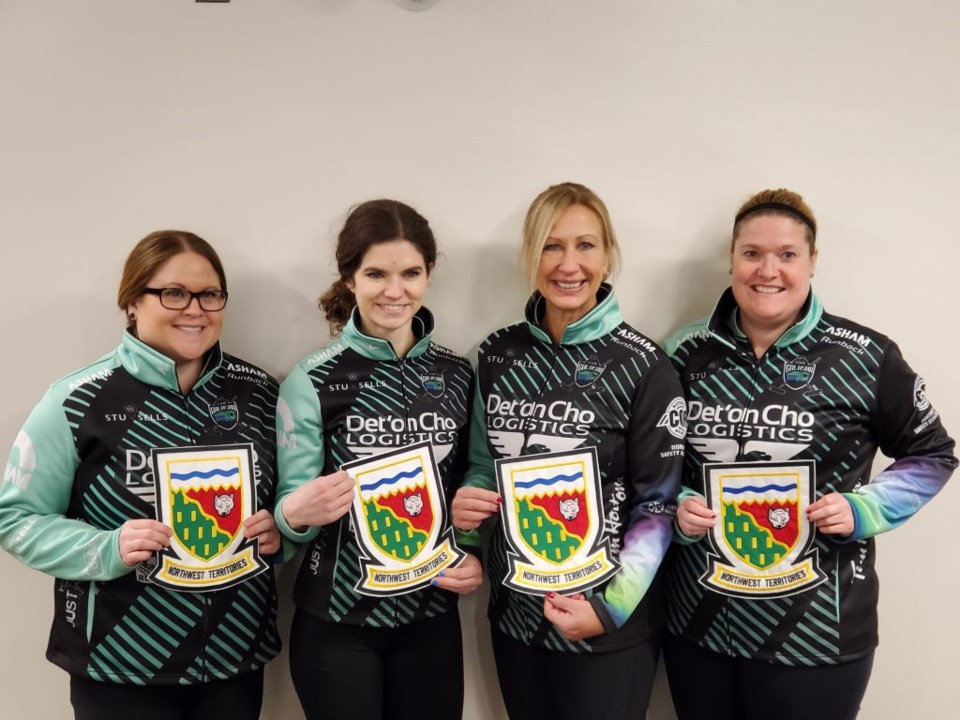 They went unbeaten through their territory championship and were largely unchallenged, with their closest game a five-point win and the majority featuring double-digit victories.

Galusha turned in an impressive showing at the 2018 Scotties in Sydney, N.S., finishing with a 3-4 record in the preliminary round robin and missing a spot in the championship pool by a single win.

Things were far easier for the other two territorial qualifiers, as both Yukon and Nunavut declared their representatives by acclamation. 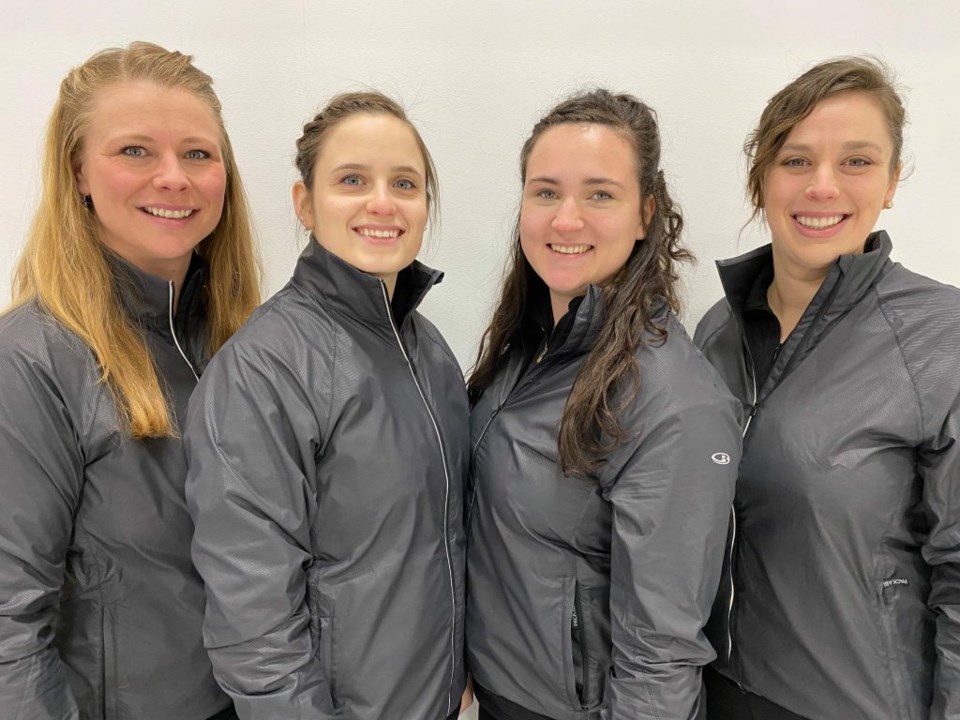 The Yukon will be represented Whitehorse’s Hailey Birnie, third Chelsea Duncan, second Gabrielle Plonka and lead Kimberly Tuor. Birnie and Duncan are Scotties veterans, with Birnie last playing third in the 2019 tournament in  Sydney, N.S. and Duncan skipping the 2018 entry in Penticton, B.C.

Yukon, skipped by Nicole Baldwin, finished with a 1-6 record at the 2019 Scotties. 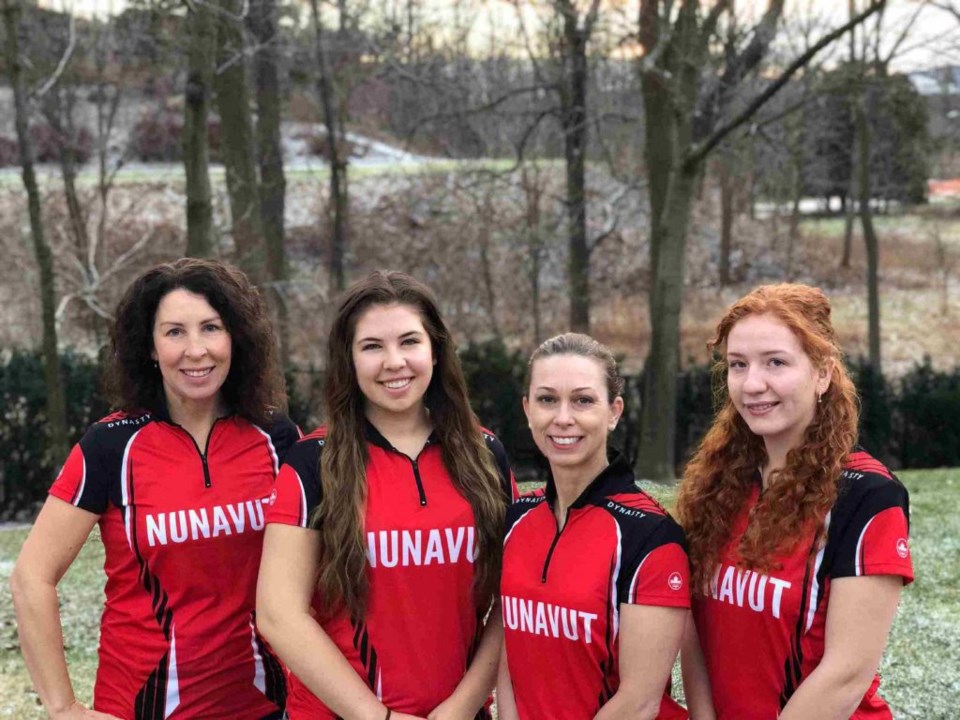 Nunavut will have a veteran skip on their team, who even has a bit of a Saskatchewan twist.

Lori Eddy will return to the Scotties for the first time since playing third alongside Alison Goring and losing the 1997 final to none other than Sandra Schmirler. Eddy will be accompanied by third Sadie Pinksen, second Alison Griffin and lead Kaitlin MacDonald.

Nunavut was skipped by Jenine Bodner in 2019 and picked up a historic first Scotties win by defeating Quebec’s Gabrielle Lavoie. They would finish 1-6 in their pool. 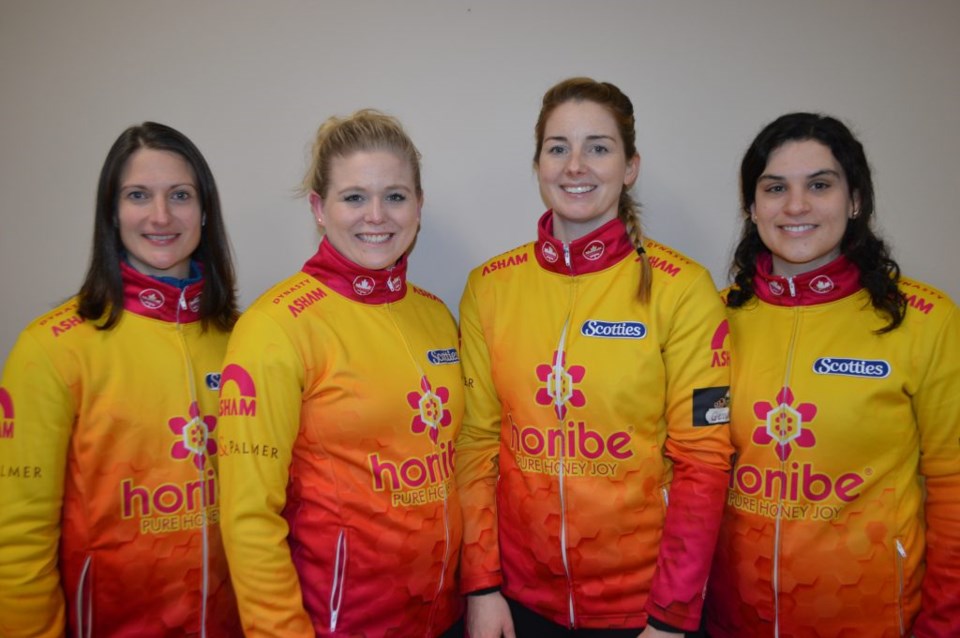 Things were far more difficult in the Prince Edward Island provincial championship, as eventual winner Suzanne Birt needed to play an extra knock-out game to secure her berth after the playdowns.

Birt and her Montague Curling Rink foursome of third Marie Christanson, second Meghan Hughes and lead Michelle McQuaid ended up losing the ‘B’ final to Veronica Smith but won the other two events, forcing a playoff game. Birt would make no mistake, winning 8-1 in seven ends.

The win was Birt’s 11th provincial title, with her best finish a bronze at the 2003 championship. She finished with a 5-2 record in the preliminary pool at the 2019 Scotties and advanced to the championship round, where she’d cap the tournament with a 6-5 record.

Single game and multi-draw ticket packages are currently on sale at for the 2020 Scotties Tournament of Heats at Mosaic Place. Check https://www.curling.ca/2020scotties/ for more information and to purchase tickets.