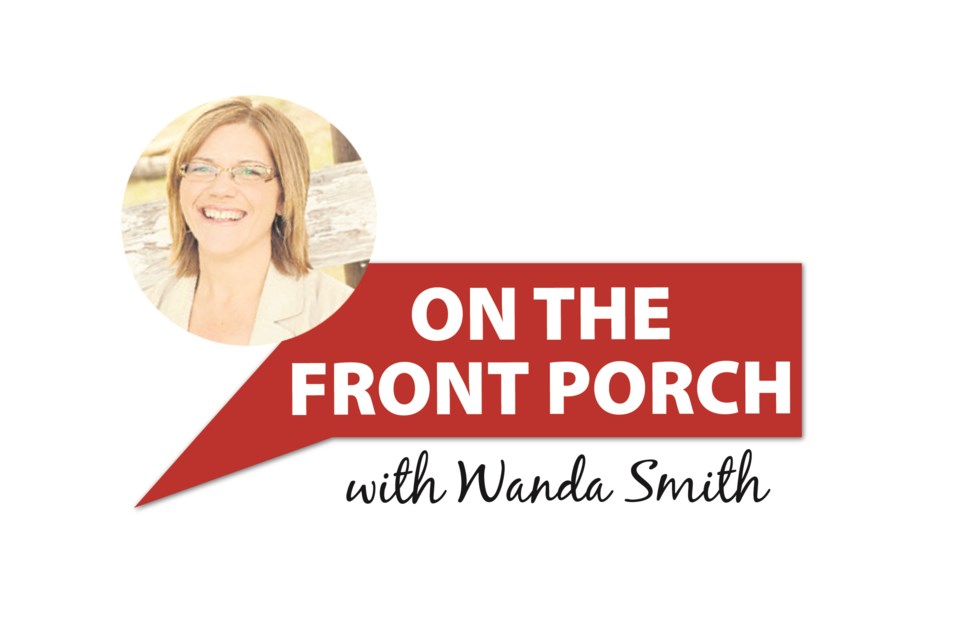 On the Front Porch by Wanda Smith

There is a global movement that is happening as women all over the world are rising up to become all God has called them to be. We are modern-day Esthers, Deborahs, Marthas and Jaels... heroines in the faith! The Word of God tells story after story of women whose lives were instrumental in affecting change in their sphere of influence.

According to “Uncle Google,” there are 137 women mentioned; God has used the diversity of women in His Word to illustrate His power, purpose and call on women in general. Specifically, a virgin, a harlot, a prophetess, a linen saleslady, a widow, a barren woman, and a mother who bore a child long past her child-bearing years were those who paved the way and set a precedent for those of us to come. These are only a handful of women who took up the cause of Christ through their “everyday” lives with “everyday” tools but pushed through the pain and problems for the promise. I am inspired as I see how each woman took what she had and used it to influence her family, community and even nations.

Today, we see the same scenarios play out. As women, we can create a spiritual atmosphere within the confines of our “everyday-ness” and be a tremendous influence in our families, communities, country and even nations! Wanda Alger says, “There is a new breed of women rising on the earth. A new company of women bravehearts are emerging who carry an authority not given by man, but gained through personal victories. They have been quietly exercising their spiritual muscle in the secret place and overcoming devils with an audience of One. Yet, they have been recognized by the hosts of heaven, for they have demonstrated not only strength of soul and purity of heart, but a distinguishing characteristic more commonly given to the warriors of old: VALOR.”

Jael was an ordinary wife and homemaker who drove a tent peg through the forehead of the general of the Canaanite army, killing him. She used what was available to her to aid the Israelites in their battle. She is a picture of you and me.

No matter what you do, who you are, how old you are or where you live... God has raised you up for such a time as this. There is a woman to woman movement that is gathering steam. The hand that rocks the cradle rocks the world. Use what you have in your hand.  It may feel small and you may feel insignificant but God is asking you, “Will you allow Me (God) to use you to bring transformation to your family, your community, your region and your nation?”

God is releasing the double portion anointing on daughters and mothers of the earth. “And now my daughter, do not fear.  I will do for you all you ask, for all my fellow townsmen know that you are a worthy (valiant) woman.” Ruth 3:11