Western Development Museum back in action with in-person summer workshops

The Western Development Museum is starting up in-person workshops once again this summer
Jun 11, 2021 1:00 PM By: Larissa Kurz 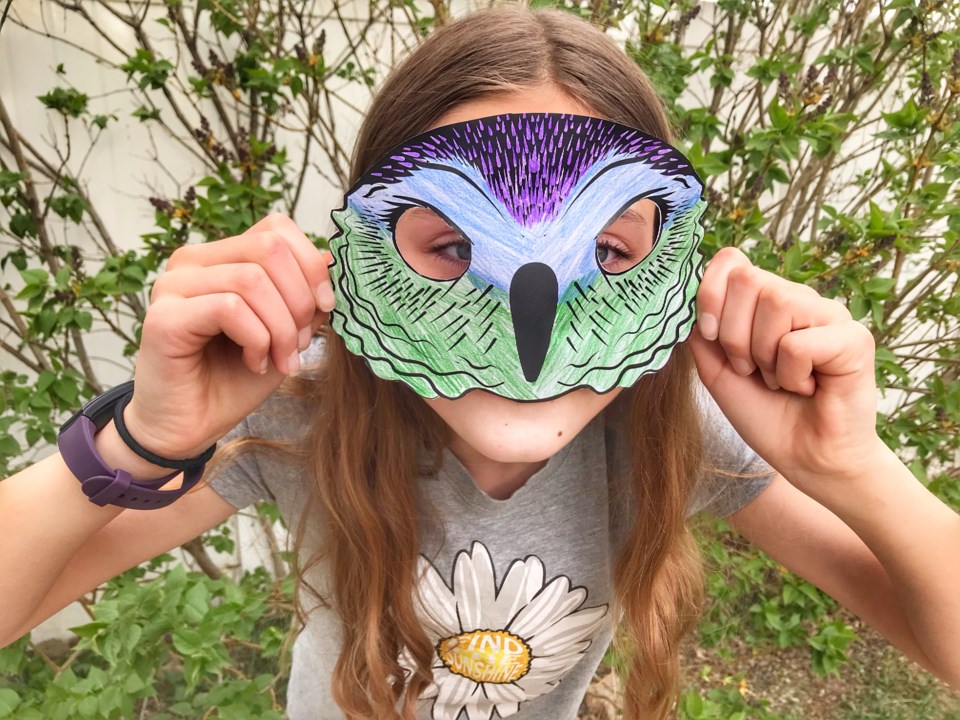 The Western Development Museum is returning with a schedule full of events this summer, including the Virtual Summer Camps and in-person workshops. (supplied)

The Western Development Museum is taking one step closer to normal with the return of in-person activity workshops beginning later in June at all locations, including Moose Jaw.

“It's very exciting for us to be able to offer something small, in a safe way, to people in-person,”  said programs co-ordinator Karla Rasmussen. “It’s something we really missed, very much, after being in virtual mode for the last year.”

In the interest of safety, the WDM has been hosting mostly virtual programming for several months, but Rasmussen said the upcoming events will be a great start towards getting more people back into the museums.

The summer series features several different themed workshops, with each WDM location hosting a selection of its choosing.

All workshops will begin at 1 p.m. and last up to three hours, depending on the theme, and pre-registration at a cost of $20 — $18 for WDM members and volunteers — is required. Rasmussen said the workshops are family-friendly, and accessible to ages 7 and up.

Moose Jaw will be offering four different workshops in July and August, with several available dates for each.

On July 7 and July 10, the theme will be Camping and Exploring Saskatchewan, which will have participants explore the history of what being outdoors was like over the last hundred years, compared to today.

On July 21 and July 24, a Gardening in Saskatchewan workshop will take a look at plants and insects native to Saskatchewan. Participants will try their hand at a number of nature-inspired crafts, including creating a fairy garden.

On Aug. 11 and Aug. 14, a Cabinet of Curiosities workshop will teach participants about modern-day museums, like the WDM.

“For this one, we’re asking participants to bring five of their own small items to create their own mini artifact display or look-up portable museum in a book,” said Rasmussen.

The final workshop on Aug. 25 and Aug. 28 will be a Communication is Key theme, where participants will learn about communication methods in the early 20th century, including using quill pens for writing postcards and Morse code on a telegraph.

Capacity is limited for these events, said Rasmussen, as public health measures are still going to be followed in the museum. She recommends individuals register soon, to avoid missing out on their chosen theme.

“Perhaps if you’re travelling this summer and might be visiting near another location, other workshops are happening too [so] if you don’t get in here, maybe you can get in somewhere else, like Saskatoon or North Battleford or Yorkton,” said Rasmussen.

The WDM is also able to welcome visitors into the museum’s exhibits, and Rasmussen said there will be four new scavenger hunts taking place through the summer as well.

In July, the hunts will be themed Where the Wildflowers Grow and Vintage Logos, and in August, the themes will be Time-Hopping and Yellow & Green, in honour of Saskatchewan Day.

Virtual Summer Camps are also returning from July 27 to Sept. 6, after a successful launch last summer, and are available online or at the WDM locations.

“We tried to space things out just a little bit, so folks can do as much or as little as they’re interested in [this summer],” said Rasmussen. “It should be a lot of fun for everyone.”

Information on all upcoming activities at the WDM, including where to register for workshops, can be found online at wdm.ca/moosejaw.