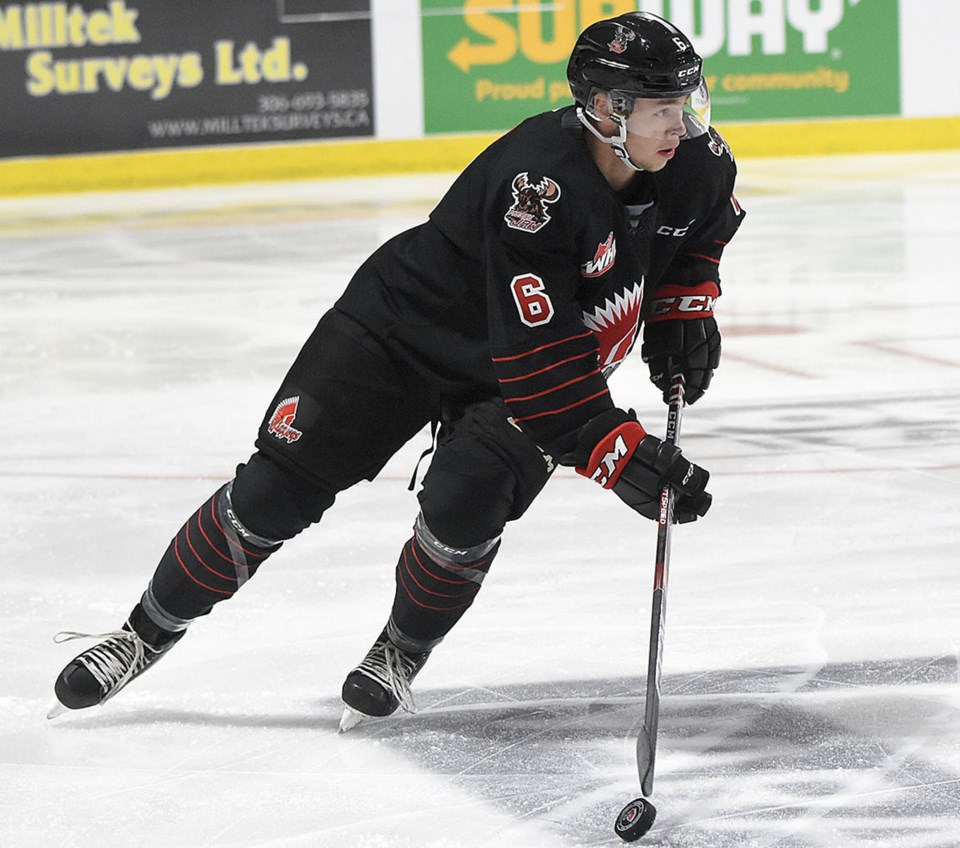 But carrying the whole team on his back for a full tournament?

King, 18, was revealed as the Warriors’ representative in the Canadian Hockey League Memorial eCup presented by Kia, a special video game hockey tournament that will take place throughout the month of December and will feature players from every CHL franchise.

Games will be played online using the Playstation 4 version of the recently released NHL 21 and will feature all 60 CHL clubs playing a single-knockout event alongside four ‘distinguished hockey personalities’ who will act as special guests.

“We are thrilled to launch this property and it only makes sense to do so with an innovative partner in Kia Canada,” said CHL president Dan MacKenzie. “The growth of gaming and eSports offers a new opportunity to stay better connected with our fans. It is also a fun way to give our players a chance to showcase their skills in a format that many of them enjoy in their spare time.”

The tournament will begin with a 10-game set on Saturday, Nov. 28 and will progress through the draws until the semifinals and finals, which will then revert to a best-of-three format.

Fans will be able to win prizes throughout the event, with that information as well as the bracket draw and special guests to be announced over the next week.

King isn’t the only player with Warriors ties taking part in the tournament -- former Warrior Luka Burzan will represent the Brandon Wheat Kings, and Carson Denomie will play for the Regina Pats.

All matches will be streamed on Facebook Live and Twitch, and fans can follow the results at CHL.ca/MemorialeCup and on social media with the hashtag #KiaCHLeCup.