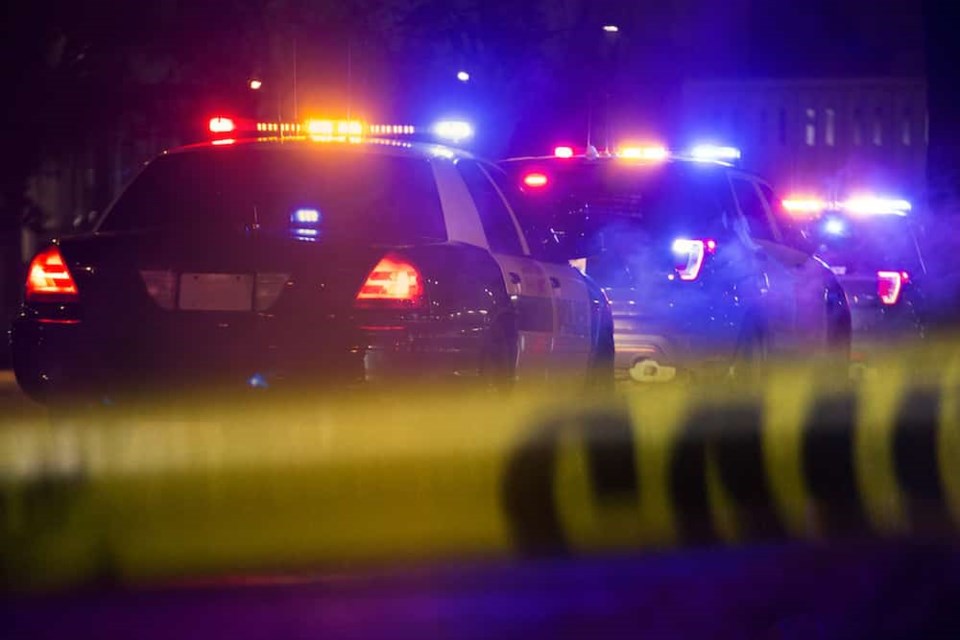 UPDATE #2: The Moose Jaw RCMP responded to a single vehicle collision around 2:30 p.m. on July 21 involving a westbound motorcycle on Highway 1, about two kilometres east of Mortlach.

The motorist, a 27-year-old male from Montreal, Que., was transported to hospital by STARS Air Ambulance with serious injuries. RCMP did not have an update on his condition.

The westbound lanes of Highway 1 were closed during the initial investigation but have now re-opened. Moose Jaw RCMP and an RCMP traffic reconstructionist continue to investigate.

UPDATE #1: The highway is no longer blocked, as of 9:16 p.m., as per the RCMP. No further details have been released.

The Moose Jaw RCMP is currently investigating a serious motor vehicle collision on Highway 1, about two kilometres east of Mortlach.

Highway 1 westbound is blocked and motorists should expect delays and/or detours.

More information will be released as it becomes available.