An upcoming event for pre-teen girls will share the good and the bad of social media, organized by Sask Girls United
Mar 10, 2021 10:06 AM By: Larissa Kurz 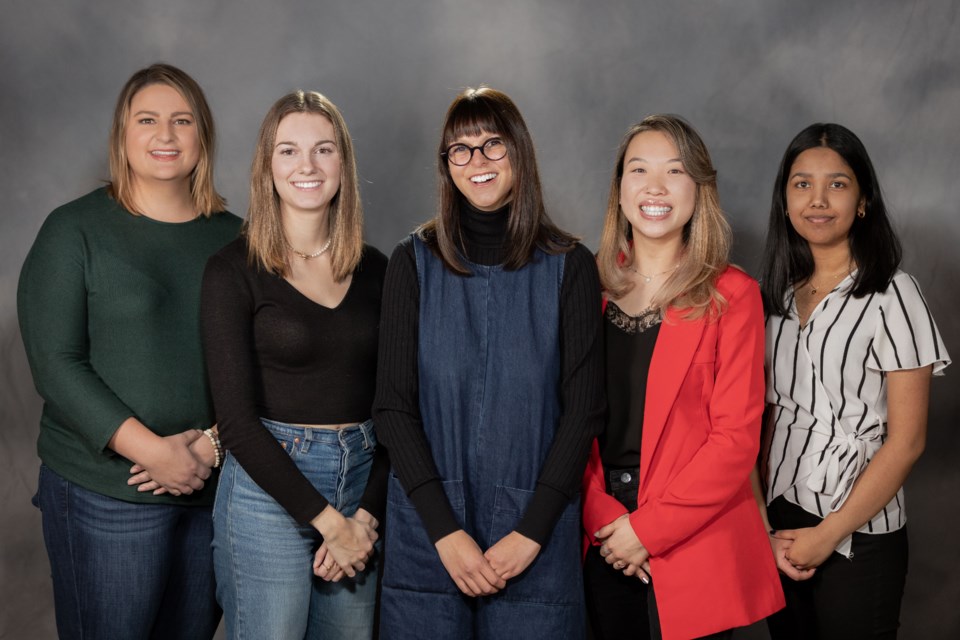 An upcoming session organized by the group Sask Girls United is looking to offer pre-teen girls some advice on the pros and cons of social media, and how to navigate the online world safely.

Titled “Socially Savvy,” the informational event will take place over Zoom video on March 21, from 7 p.m. until 8 p.m., and organizers are welcoming girls aged 10 to 14 to join in.

“It's going to be an open conversation that we’re going to facilitate, talking about social media and the positives and also the negatives associated with it,” said Sask Girls United member Isabella Grajczyk.

The topic of social media dos-and-dont’s is becoming more and more important to discuss with young girls, said Grajczyk, as the online sphere is only becoming more prevalent in people’s lives — especially teenagers.

The event’s main goal is to have an open conversation about what social media has to offer, both good and bad, and how to use social media in a safe and responsible way.

“We wanted to have a conversation about the risks involved with social media, especially for young girls because there are risks online,” said Grajczyk. “[Things like] negative comments, what content to put out there, how to keep your account private, and just ways to keep yourself safe, these sorts of things are super important.”

But, she continued, it's also important to talk about how existing on the internet doesn’t have to be all scary.

“We also want to really focus on the positives of social media [too]. There are so many influencers out there who have a really positive message they’re spreading,” said Grajczyk. “So our course is going to be looking at the risks involved but also what you can get out of it, the benefits to it.”

Members of Sask Girls United — an organization created by a team of young women to provide leadership and empowerment opportunities for girls across Saskatchewan — will be leading the conversation during the event, sharing knowledge from their own experiences on social media backed by research on the topic.

“We’re all either recent university graduates or university students, so we do have that experience of growing up with social media and trying to navigate that ourselves,” said Grajczyk. “And we thought it would be really valuable to have [this information] come from that perspective, where we’re on the younger side and in university, [as] opposed to someone who maybe doesn’t use social media quite in the same way.”

Socially Savvy is entirely free to participate, said Grajczyk, and parents are welcome to sit in on the session with their children. It's also open to any girls in Saskatchewan who are within the event’s age group and may be interested in attending.

Since its inception earlier in 2020, Sask Girls United has hosted two virtual boot camps for young girls in the province. Both were received very well, said Grajczyk, with some repeating attendees she hopes to continue seeing at future events.

Focusing on topics of goal setting and mental health wellness, Grajczyk said the boot camp attendees had nothing but good things to say, which she would like to see happen again with this newest event.

“I’m really looking forward to this next one, I think it’s going to be really great,” said Grajczyk. “What we’ve heard from participants is they’re really enjoying these sessions, and I think it's great to give girls the space to interact with each other all over the province and learn important skills.”

Registration for the upcoming Socially Savvy event will remain open until March 21 before the session starts. Anyone interested in taking part can find the registration link on the Sask Girls United Facebook page or through their Instagram profile.