The Russian American Community Services Association of San Francisco has been sending money to Ukraine to purchase milk for war orphans since June 2017
Feb 26, 2021 3:45 PM By: Jason G. Antonio 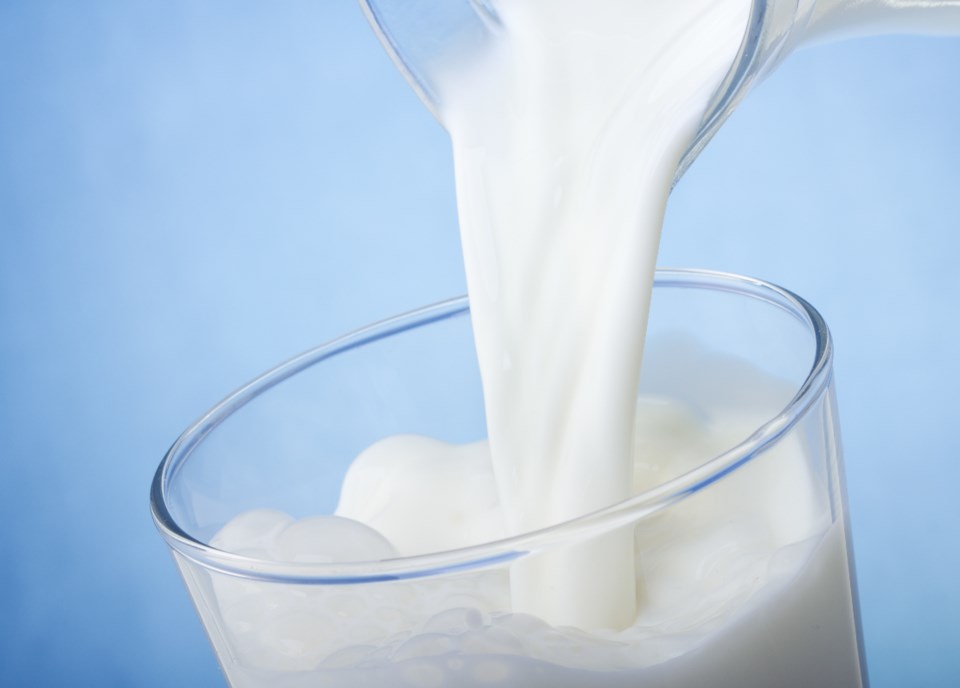 Ongoing fighting in eastern Ukraine has killed thousands of people since 2014 and created many orphans, but a Moose Javian’s connection to the area has ensured that those children are not forgotten.

Tensions in Ukraine began in March 2014, after Russia invaded Ukraine’s Crimea region and then formally annexed the peninsula after a disputed local referendum occurred, the Council on Foreign Relations website explained. The crisis heightened ethnic divisions, and two months later, pro-Russian separatists — backed by the Russian military — in the Donetsk and Luhansk regions held a referendum to declare independence from Ukraine.

Fighting between government forces and separatists has killed about 10,300 civilians and military personnel, while 24,000 people have been injured, the website added.

Around June 2017, the Russian American Community Services Association of San Francisco (RACSsf) heard that orphaned children in the Lugansk — also called Luhansk — region lacked milk supplies, explained director Nick Buick. He also learned that a friend on the East Coast had sent money overseas to purchase dairy for the kids.

Touch by the children’s plight, Buick sent money through his friend so more milk could be purchased. However, Buick’s friend later indicated that his ability to send money had been blocked, so the director should stop sending funds.

Time passed before Moose Jaw resident Robert Thomas contacted Buick and asked for help sending money to a friend in the Lugansk area. Thomas was unable to do it himself since companies such as Western Union were not operating there.

“I took the challenge and tried to find a way to get the money to Robert’s friend, and I was successful,” said Buick.

“Meanwhile, I found an orphanage there on the very front line of the warfare … that was a half a kilometre away from the ‘cease-fire line’ if there is such a thing. And we started sending them milk money; we found a way to get it there. So, we’ve been doing that ever since.”

“The normal ration for a child … (is) a pint of milk a day … whole milk is advisable because you need the butterfat content,” he continued. “It costs us $700 a month to provide the milk.”

Buick was hesitant to say how much money his organization had sent since 2017. However, he noted that RACSsf sends over US$1,000 a month to the orphanage.

‘Tip of the iceberg’

Providing milk was only the “tip of the iceberg” for what those children needed, Buick said. The orphanage sends weekly pictures of the children drinking milk; one picture showed a youth wearing two left shoes. Buick also learned that they needed quality blankets, towels and bedsheets, so he ensured that money went to purchase those supplies.

“When you’re feeding 200 people four times a day, you can’t use a knife and fork,” Buick added.

RACSsf has also sent funds to help renovate the orphanage, which is similar to a boarding school. There are almost 200 students who attend Monday to Friday, while 47 orphans live there permanently.

Help from the locals

The American non-profit has helped replace almost everything within the building during the past four years. One project left is to replace the furnace and heating system in the main building where the orphans sleep.

Local Ukrainians complete all the renovations for RACSsf. Buick has never been to the orphanage but has a friend who sends regular updates about the school; every report has been positive, he said. It’s unfeasible for him to travel there since it would cost US$5,000 and take almost 23 hours by air, vehicle and foot to get there.

The orphanage has been shelled many times since fighting erupted in 2014. However, Buick indicated that the building was constructed so well that it can take the occasional shelling.

“The American expression we’ve used for a hundred years: it’s built like a brick s---house,” he chuckled. “The (brick) buildings are pretty solid.”

Moose Javians interested in helping the Russian American Community Services Association provide milk to orphans can donate at www.racssf.org or via PayPal. Buick noted that every dollar RACSsf receives goes to purchasing dairy; a friend of the organization pays the fees that PayPal takes.

“We do our best,” he added. “We try to keep everybody happy.”