Trials set for people who received pandemic-related tickets or charges

Moose Jaw provincial court dealt with the charges during a recent session of court
Jun 8, 2021 5:00 PM By: Jason G. Antonio 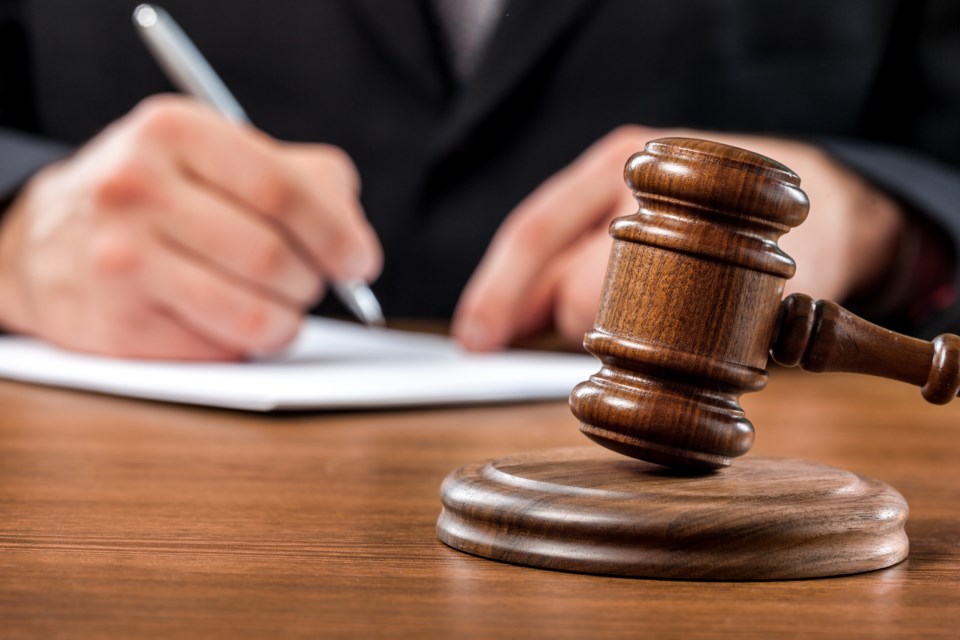 Two court trials have been set for people who received tickets or charges concerning pandemic-related health violations, while other individuals with similar offences had their matters adjourned for two months.

Moose Jaw provincial court dealt with the charges during a recent session of court.

Nancy Nash pleaded not guilty to two charges against her and had her trial scheduled for Monday, Nov. 8 at 1:30 p.m. in courtroom 1. She was charged with violating the public health act on Jan. 23 for allegedly not wearing a mask in a public place and later charged on March 17 for allegedly participating in a public gathering contrary to the restrictions.

Nash told Judge Daryl Rayner that she wanted access to the disclosure documents to understand the tickets better. She also wanted time to make a Charter application and file constitutional-related questions.

Meanwhile, Tannis Rae Brideau pleaded not guilty to two charges against her and had her trial scheduled for Tuesday, Nov. 9 at 1:30 p.m. in courtroom 1. She was charged with allegedly making harassing phone calls to Holy Trinity Catholic School Division on Jan. 15 and for breaching a previous release order by failing to keep the peace and be of good behaviour.

The courts had placed Brideau on the release order on Nov. 2, 2020 for a charge of mischief.

Similar to Nash, Brideau wanted time to file a notice under the Constitutional Questions Act since she also believed her rights and freedoms had been breached. She also told the judge that she allegedly made phone calls to the school division to encourage staff to attend a freedom rally.

Five of six individuals had their pandemic-related ticket matters adjourned to July 27 after their lawyer asked for time to review the evidence of the allegations.

Lydia J. Wipf was charged on March 3 for allegedly not wearing a mask.

Becki Michelle Schultz was charged on Dec. 24, 2020, for allegedly not wearing a mask.

R. Brent Wintringham, Jasmyn Rayann Grandel and Chey Craik were charged on Jan. 16 for allegedly participating in a public gathering without the proper two metres of spacing.

Meanwhile, a warrant was issued for the arrest of Mark Friesen. He was charged on Jan. 16 for allegedly participating in a public gathering without the proper two metres of spacing.

Henna Parmar is a defence lawyer with the Justice Centre for Constitutional Reform. She is representing the five individuals mentioned above, aside from Friesen.