Police arrested Cayden Blacklaws without incident on Feb. 16 after a lengthy investigation about an attack that allegedly occurred on Oct. 16, 2020
Feb 23, 2021 4:00 PM By: Jason G. Antonio 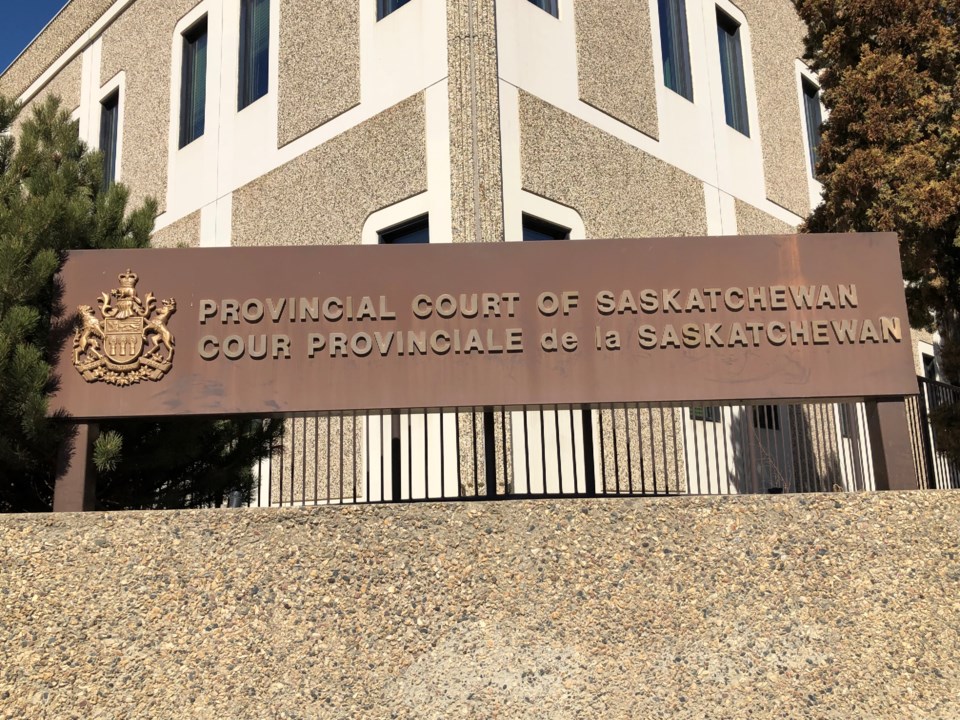 A court trial has been set for Cayden Cheyne Thomas Blacklaws, a Moose Jaw man charged in connection with an alleged stabbing last October in the downtown core.

Blacklaws’ charges — two counts of aggravated assault and one count of possessing weapons — appeared in Moose Jaw provincial court on Feb. 23. He was supposed to have had a show-cause hearing to determine whether he was eligible for bail. However, his Legal Aid lawyer announced that he would be remanded to jail until he appeared for a trial on Aug. 10 and 11.

The lawyer also entered pleas of not guilty to the charges on Blacklaws’ behalf.

The court scheduled a case management conference for May 21 so that the judge, Crown prosecutor and defence lawyer could discuss the matters and potentially reduce the trial to one day.

According to previously released information, police arrested Blacklaws without incident on Feb. 16 after a lengthy investigation about an attack that allegedly occurred on Oct. 16, 2020, at 11:22 p.m.. Police were called to the 0 block of River Street West for a report of multiple stabbings, with two individuals with multiple stab wounds transported by EMS with serious injuries.

Officers later arrested Tyler Ellis-Thomson on Feb. 21 in connection with the incident, as he had outstanding warrants of aggravated assault (two) and possession of a weapon. Police found him hiding at a residence in Moose Jaw and took him into custody without incident.

Ellis-Thomson was set to appear in court on Feb. 25.

Moose Jaw police are still searching for Tyler Chase, who is wanted for aggravated assault (two) and possession of a weapon.