Praxis Consulting studied the economic impacts that Moose Jaw’s festivals and events have on the local and provincial economies
Jan 13, 2021 9:00 AM By: Jason G. Antonio 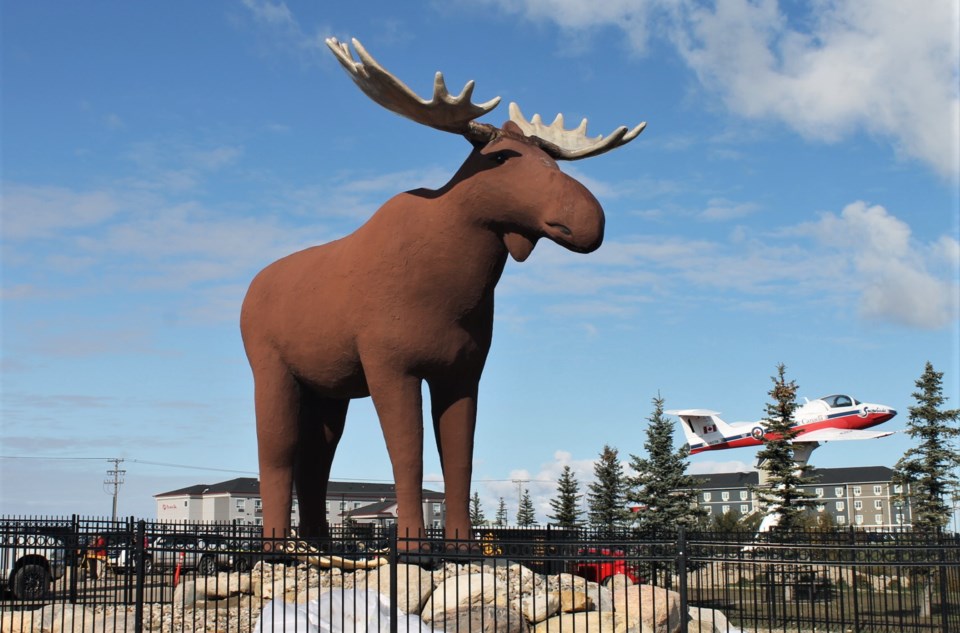 The pandemic eliminated almost all in-person festivals and events in 2020, but that hasn’t stopped a research company from estimating what effect tourism could have had economically on Moose Jaw last year.

City hall’s economic development services department hired Praxis Consulting late last year to study the economic impacts that Moose Jaw’s festivals and events have on the local and provincial economies and the effect of tourist spending on those same economies during Mosaic Place events.

The studies attempt to quantify the value of festivals, conventions and events “in a typical year” based on size and effect on other industries, employment, labour income, output and government revenues, one report said.

“In summary, tourist spending at events and festivals (had) a large and positive impact on the local economy in 2020,” the report said. To the Moose Jaw economy, this spending potentially added:

Roughly one in every 77 jobs in Moose Jaw relied directly or indirectly on festivals and events, the report noted.

For the Scotties, the report estimated that the event added to the local economy:

The two reports were presented during the Jan. 11 regular council meeting, with council unanimously voting to receive and file the documents.

“Festivals and events held in Moose Jaw drive significant economic impact for the city and province, attracting hundreds of thousands of visitors each year and generating millions of dollars in spending … ,” said Jim Dixon, manager of economic development services. Festival and event locations also help boost the visitor economy — such as transportation, hotels, retail and restaurants —through domestic and international visits.

Moose Jaw was fortunate to bring back the Scotties after hosting it five years before, Dixon said. The city was also lucky to host the tournament — “The economic impact was very impressive,” he noted — before the coronavirus closed everything.

“We want to promote more of these (activities),” he added. “We want to create a healthy environment so people want to come and participate in these events.”

It’s disheartening to talk about events and festivals when no such activities can occur, said Coun. Crystal Froese.

While everyone thinks about events happening at Mosaic Place, she pointed out that one of the longest-running activities in Moose Jaw is the band and choral festival. This activity celebrates its 72nd anniversary this year and would have brought in hundreds of students and parents for a week.

Festivals and events need to be highlighted as economic drivers of the community, said Mayor Fraser Tolmie. Since council is sometimes asked to contribute money to these activities, the seven members should realize that that funding is just a portion of a larger amount generated.

“For the future,” he added, “(the reports) will give us a bit of gratitude when someone comes with an idea and we are not in a time such as this and we can help out.”

The next regular council meeting is Monday, Jan. 25.