Detailed information from the monthly Labour Force Survey
Sep 14, 2020 10:00 AM By: Ron Walter 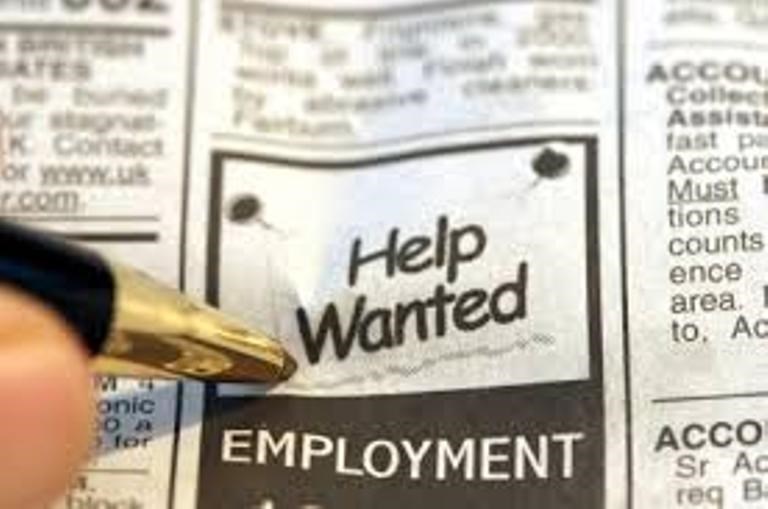 Saskatchewan gained 4,700 jobs in August over July but the number of employed persons was 26,500 below levels a year ago.

Among the hardest hit sectors, accommodation and food services gained 500 jobs in August but was 15,300 below August 2019.

In the services sector, 3,500 jobs were gained but the sector pays 15,400 fewer people than one year ago.

Construction gained 1,600 jobs but employment is 6,300 below last year’s level.

Of the 16,700 jobs added since July, 1,100 came from the Swift Current/Moose Jaw employment region

The unemployment rate was 7.4 per cent, compared with 7.9 per cent for Saskatchewan.