Information from a pair of surveys conducted by the research firm Leger
Mar 19, 2021 10:00 AM By: Jason G. Antonio 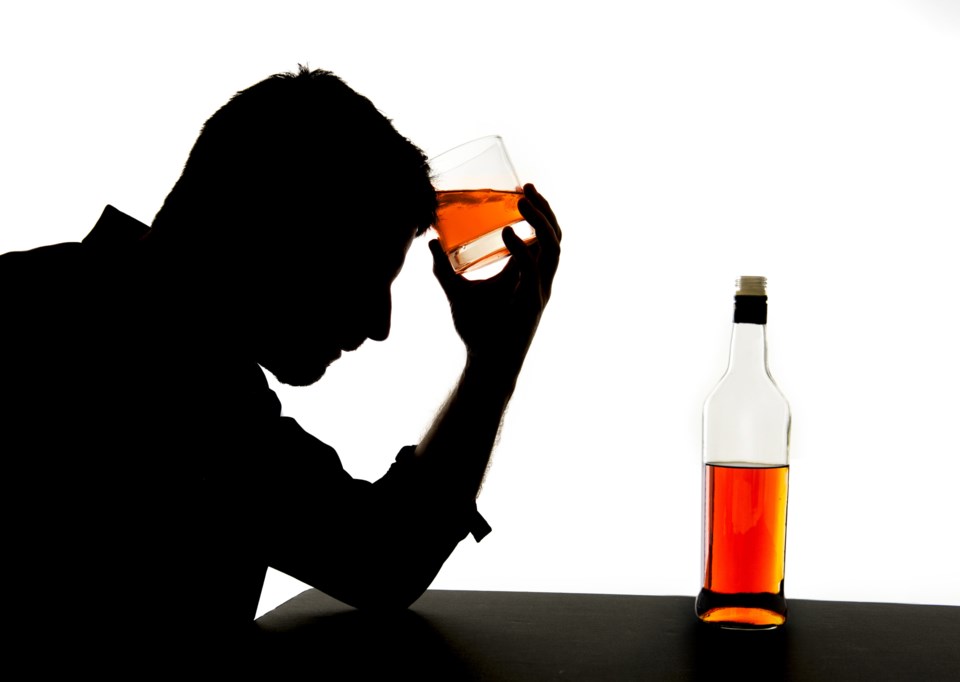 The pandemic is amplifying the relationship between mental health issues and substance abuse, a survey suggests, as Canadians who consume alcohol or smoke cannabis report an increased use during the last year.

Research firm Leger conducted two surveys for the Mental Health Commission of Canada and the Canadian Centre on Substance Use and Addiction. A total of 2,502 people responded to the first poll, while 1,507 people responded to a second survey several weeks later.

The Moose Jaw Express has used the data from the second survey since it is the most recent. Data about mental health issues will be presented in a second story.

“Access to services is not keeping up with increasing need,” the report continued.

Change in alcohol use

Mental Health Research Canada reported last April that 28 per cent of people who use alcohol had consumed more during the pandemic.

Leger’s second survey discovered that more than 20 per cent of respondents who use alcohol reported problematic use. This percentage was higher for people with a lifetime mental health diagnosis (33 per cent) and those with a lifetime substance use disorder (83 per cent).

Change in cannabis use

Mental Health Research Canada reported last April that 29 per cent of people who used cannabis increased their use during the pandemic.

The second survey Leger conducted showed that 43 per cent of respondents who use cannabis reported using more during the pandemic. This was higher among people with lifetime mental health diagnoses (51 per cent) and lifetime substance use disorder (54 per cent).

Health Canada reports that one in 11 people who use cannabis will develop an addiction, while the risk of addiction to those who smoke it daily is 25 per cent to 50 per cent.

About 40 per cent of people who responded to Leger’s second survey and used cannabis reported a problematic use. That percentage is higher among people with a lifetime of mental health diagnoses (45 per cent) and those with a lifetime substance use disorder (76 per cent).