A U of R online tool is helping first responders and frontline workers with their mental health
Feb 23, 2021 8:30 AM By: Larissa Kurz 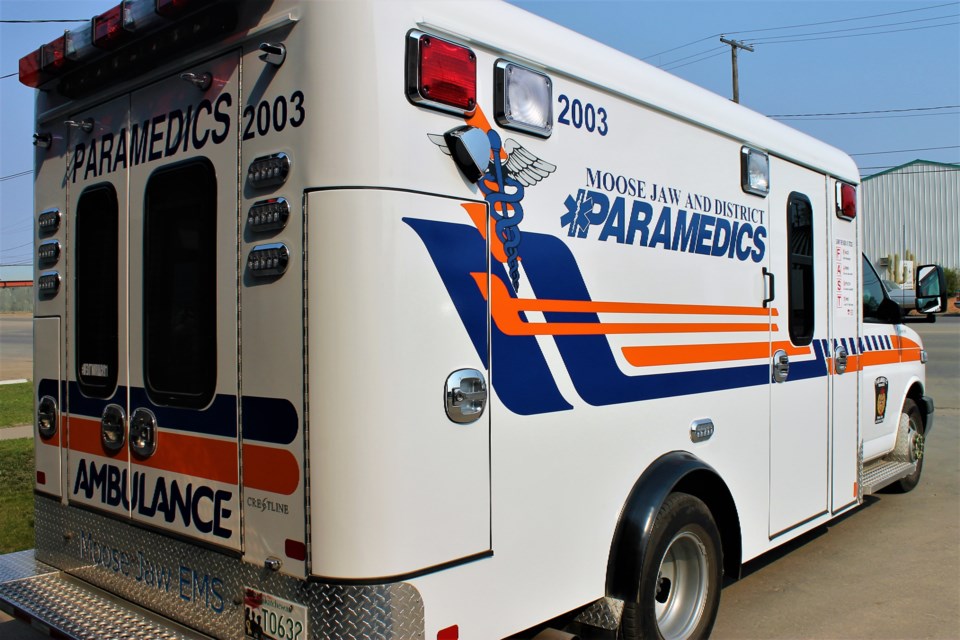 A new online tool called PSPNET created at the University of Regina is proving to have an incredibly positive impact on the mental health of first responders and emergency personnel across Saskatchewan and Quebec.

The initiative also involves eight-week wellbeing programs with confidential access to treatment for mental illness symptoms, including those associated with depression, anxiety and other post-traumatic stress injuries (PTSI).

Created to address the mental health needs of frontline personnel, PSPNET launched just before the pandemic began impacting frontline workers in a range of sectors around the world.

Over 200 individuals have utilized the PSPNET’s programming since its launch, including 137 first responders in Saskatchewan, with almost all users reporting that the tools provided to them had a positive impact on their mental health.

Nearly 90 per cent of users who took the well being course of treatment reported increased confidence in managing their symptoms, while the same number of users said their symptoms of anxiety and depression reduced and stayed at non-clinical levels as a result of the program.

“Mental health challenges among PSP are common, problematic, and often under-treated, especially in PSP. Many PSP regularly experience potentially psychologically traumatic events every day at work. However, PSP also report significant stigma attached with accessing the support they need to keep helping all of us,” said the initiative’s principal investigator Dr. Heather Hadjistavropoulos, in a press release.

To address these issues, the research team actually developed PSPNET with the input of real PSP, to ensure the tool would address the problems they are specifically encountering in their line of work.

All of the treatment tools available on PSPNET are available at any time, said a press release, making 24-7 support conveniently available whenever it is needed by users. The service is also confidential and allows PSP to access support tools privately, further reducing the stigma barrier.

The online program is currently in the pilot stages, supported by a $10 million investment by Public Safety Canada as part of a federal action plan to address PTSI. It is currently being utilized by individuals in just two Canadian provinces, but developers are hoping to see the program grow and become accessible to PSP all over Canada in the future.

“We want to continue to grow this program to all PSP across Saskatchewan and Quebec. We need to ensure that all PSP in these provinces are aware of PSPNET and the role we can play in helping PSP maintain good mental health,” said Hadjistavropoulos.

To learn more about PSPNET or to apply as a public safety personnel user, visit pspnet.ca.