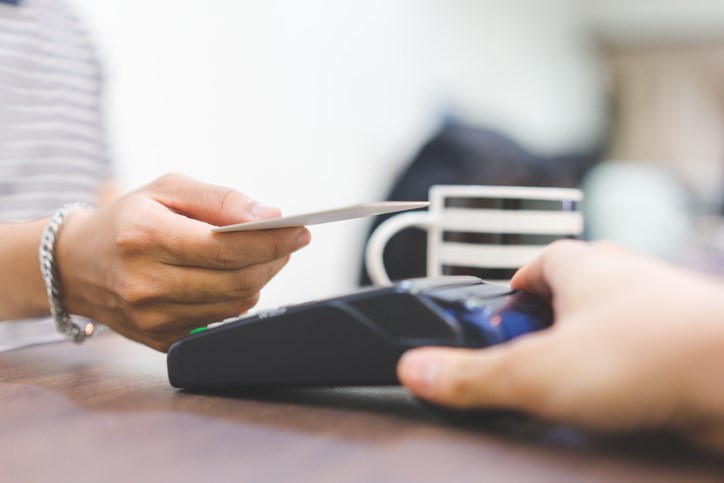 Although retail sales declined throughout the country in March 2020, Saskatchewan's numbers were relatively strong.

The province's numbers dropped 1.5 per cent from February 2020 to March 2020. That is the lowest decline reported among the provinces.

Nationally, the decrease was 10 per cent (seasonally-adjusted).

“We have seen a number of these economic indicators that show the resiliency of our economy during these challenging times,” Trade and Export Development Minister Jeremy Harrison said in a press release. “We know that COVID-19 has had a major impact on both the Canadian and global economies, but we are seeing signs that Saskatchewan is well positioned to recover from these current challenges.”

Saskatchewan ranked third among the provinces in year over year retail sales, with a decline of 4.9 per cent from March 2019 to March 2020.

The national average decline was 8.4 per cent for this period (seasonally-adjusted).