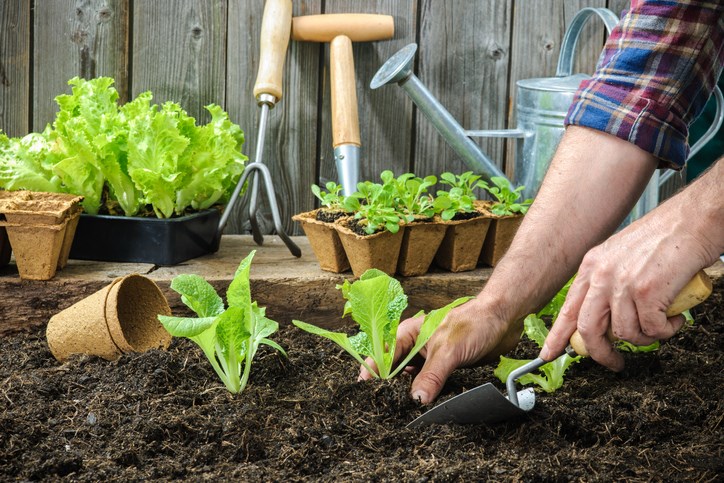 A survey on home gardening shows one in five Canadians started to grow a garden for food this year.

And two-thirds of the new gardeners were influenced to start by the COVID-19 pandemic.

The survey on attitudes to gardening by Dalhousie University Agri-Food Analytics Lab and Angus Reid also shows most home gardeners have a university degree/certificate/diploma.

The Prairies and British Columbia have more home gardeners than not, while Ontario is almost 50-50.

The highest proportion of new gardeners this year was in the Atlantic provinces with 23.7 per cent new at the venture.

Eighty-five per cent of those surveyed had concerns about food affordability caused by the pandemic with consistent agreement by gardeners and non-gardeners.

Fifty-two per cent were concerned about food shortages caused by the pandemic.

Almost one in five gardens are grown on balconies with the highest rate — 13.3 per cent — in Quebec.

Only 1.7 per cent were able to grow their monthly fruit and vegetable needs from their garden, so grocery stores have no worry from garden competition.

Just over half of gardeners grow at home because the food is safer while more than two-thirds find gardening relaxes them.

A report from the survey recommends municipal governments increase awareness of community gardens in their communities and suggests studies to discover the level of interest in community gardens.