Saskatchewan collected a record amount of donations during the annual Loblaw's Holiday Food Drive, in perfect celebration of the campaign's tenth anniversary
0
Feb 16, 2020 11:00 AM By: Larissa Kurz 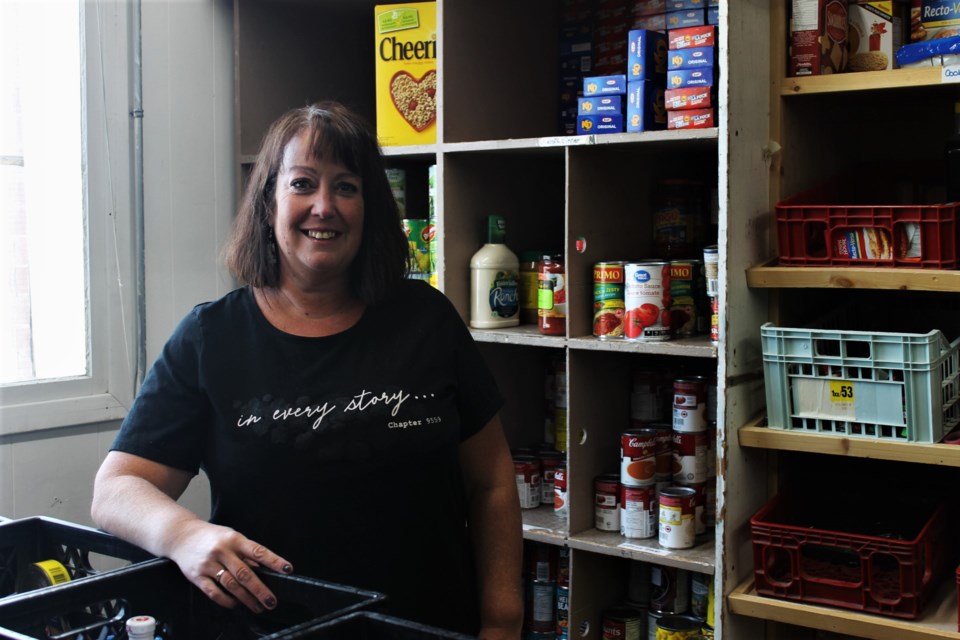 Moose Jaw, along with the rest of the province, certainly stepped up to the plate for the tenth anniversary of the Holiday Food Drive at Superstore and Loblaw’s locations across the country with a record-breaking amount of donations during the 2019 campaign.

The collection campaign ran from Nov. 29 to Dec. 24, with affiliated grocery stores in communities across the province collecting a whopping 26,904 pounds of non-perishable food items and $57,963 in monetary donations for local food banks.

Moose Jaw’s donations totalled 1,800 lbs of food and over $3,400, all of which was collected through community donations and initiatives from local Superstore employees.

“We want to thank our customers and colleagues for making this 2019 Holiday Food Drive so successful,” said Lisa Armbruster, store manager for Superstore in Moose Jaw. “Certainly, they've gone above and beyond this year, but with the growing number of people who depend on food banks, members of the community really helped individuals and families put food on the table over the holidays.”

This was the first year that Superstore set up a donation bin for customers to drop off items all year long, said Armbruster, which worked very well for the initiative. Employees of the local store also contributed to the grand total for this year through their own fundraising.

“I don't know what it is about the people of Moose Jaw, and maybe the support is good [in other places] as well, but I know that the customers and the people in this community here are absolutely generous,” said Armbruster.

The Moose Jaw & District Food Bank was impressed with the donations this year, like every year, especially as the campaign takes place at such a critical time of year for the non-profit.

“It was absolutely fantastic to receive the amount of food that we did, and especially the monetary donations as those always help our food bank,” said Food Bank development manager Deann Little. “December is a tough month for many people and so to be able to get all lot of donations at that time of the year, it's a wonderful thing.”

Little shared that the number of people using the Food Bank has increased by 25 per cent over the last three years, meaning initiatives like the Food Drive providing needed support.

“Everybody is just struggling and having a harder time, and so when people continue to donate, either at Loblaws or other grocery stores or directly to us, they're definitely, in turn, helping our other fellow community members,” said Little.

Superstores across the province take part in a food drive campaign twice a year, once during the holiday season and again in the spring.

The Spring Food Drive this year will take place between Mar. 26 and Apr. 12, to once again collect donations for the Food Bank.

Little is looking forward to the spring campaign and reminds Moose Jaw alongside the donation bin that is present at Superstore for item donations, the Food Bank is now able to take all forms of monetary donations both at their office and online at www.mjfoodbank.org.