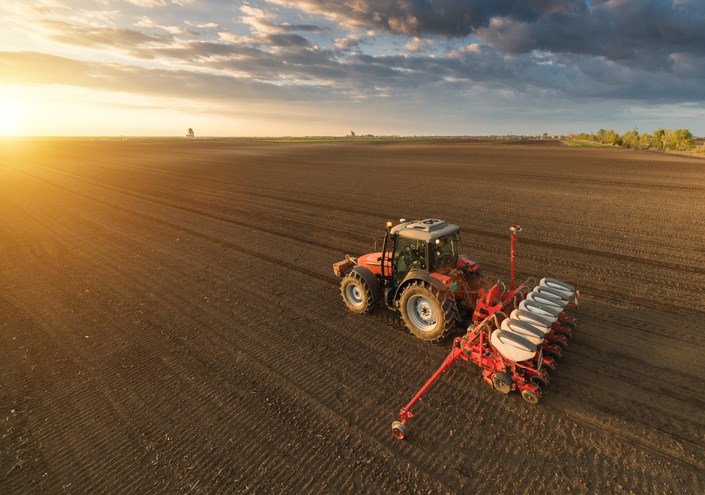 Rain was a welcome sight for farmers across the province this past week. Despite the wet conditions, they were still able to proceed with seeding operations.

Eighty-six per cent of the crop is now seeded in Saskatchewan. That remains ahead of the five-year average (2016-2020) of 77 per cent for this time of year.

The province received its share of moisture this past week. The Limerick area received the most with 116 mm. Although the rain may delay seeding for some producers, it will improve crop germination and emergence.

Cropland topsoil moisture is rated as six per cent surplus, 80 per cent adequate, 11 per cent short, and three per cent very short.

Pasture conditions are rated as zero per cent excellent, 17 per cent good, 39 per cent fair, 34 per cent poor, and 10 per cent very poor.

In general, crops are at the normal development stage for this time of year. Some crops are behind, however, due to the cool weather and limited moisture overall.

The crop report is available online.