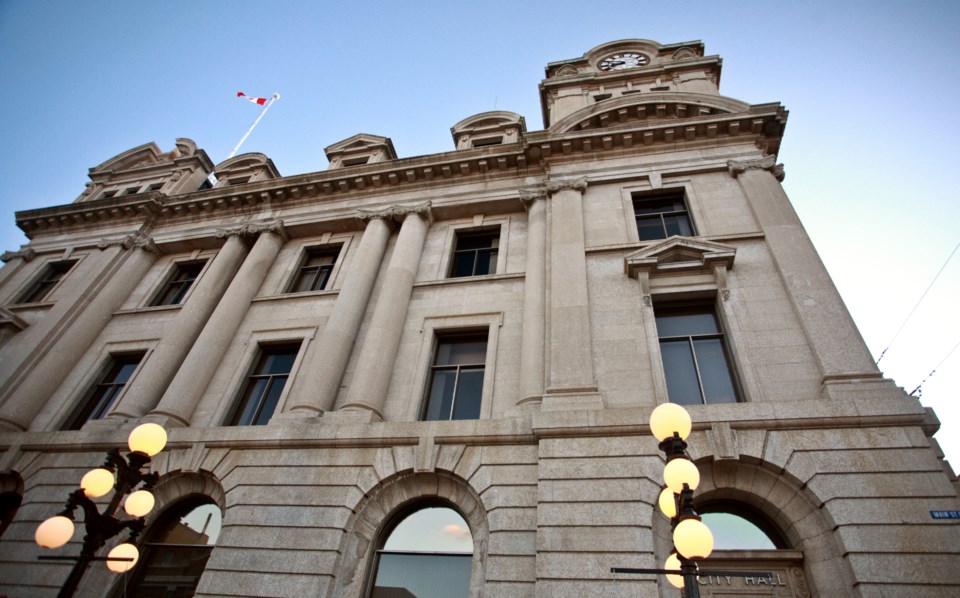 With tenders for the proposed fluoridation project coming in under budget, city administration now plans to undertake another water-related project by pursuing funding from a similar federal program.

During its March 23 regular meeting, city council unanimously approved a motion to have the wastewater treatment plant fan blower replacement project become the main priority under the Public Transit Infrastructure Funding Program. The application submitted would seek $879,960 in federal funding.

City council approved a motion in February to include upgrades to the fluoridation equipment at Buffalo Pound as one of the municipality’s priority projects under the Public Transit Infrastructure Funding program, with a request to re-allocate $1.2 million to fund the construction of the fluoridation system, a council report explained.

Tenders were recently received for the project, with the lowest qualified bidder submitting a bid of $333,000.

“When we talked about it at budget, we were concerned that additional funding would be required,” said city manager Jim Puffalt. “When tenders came in, (the fluoridation project) was able to be included in the existing budget.”

The current budget for phase 2 of the Buffalo Pound Water Treatment Plant transmission line of $7.2 million is sufficient to cover the overall pumping upgrades at the plant, including the reservoir tie-ins and the fluoridation system replacement, the report said.

With the tender under budget, the department of engineering is proposing to exchange the fluoridation project with the wastewater treatment plant fan blower replacement initiative, Puffalt added. There is the opportunity to save $173,000 annually in electrical costs by installing a new turbo blower system.

The municipality’s main wastewater treatment plant uses four centrifugal blowers to provide air to the treatment process, the report explained. The existing blowers are constant speed units, were installed in the 1980s and were sized to provide air for the previous aerated lagoons.

Since the treatment plant was upgraded for more efficient bioreactors about 10 years ago, the air requirements have been reduced. The four existing 250-kilowatt (300-horsepower) blowers account for the most significant power consumption at the plant.

In the 2020 budget, $1.46 million was approved for the treatment plant upgrade, with $235,000 already committed to the project. The conceptual estimate for the blower replacement is $2.1 million, leaving a budget variance of $889,305, the report added. City administration plans to submit a funding application of $879,960, while the remainder would come from the municipality’s existing approved budget.

The next regular council meeting is Monday, April 13.