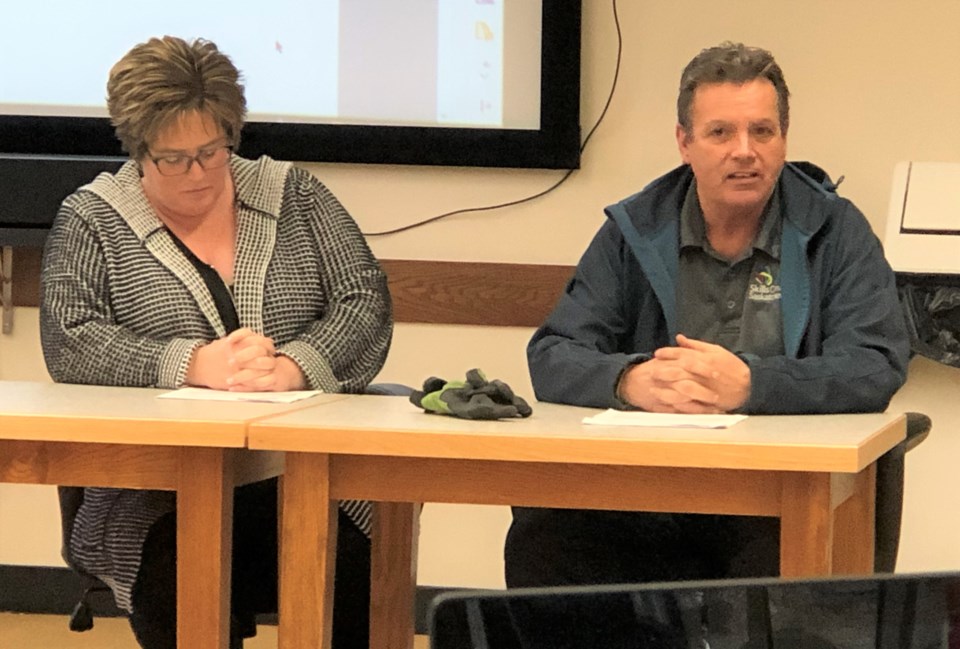 Prairie South School Division (PSSD) is struggling to ensure it has enough spare and casual bus drivers to meet its needs, with this issue most acute in the rural areas.

There were 105 regular bus drivers during the 2018-19 school year, which is a decrease from five years ago when there were 123 regular drivers, according to a division report.

Meanwhile, the number of casual/spare bus drivers has also decreased over the last five years. There were 83 such drivers during the 2018-19 school year; during the 2014-15 year, there were 94.

“It is our single biggest risk to our operations at this time,” Barry Stewart, transportation manager, told PSSD trustees during the February board meeting.

The division’s aging population of regular drivers is also a concern and is putting pressure on recruitment and retention, which are both ongoing initiatives, he said. The strategy to increase the number of spare drives includes putting notices in school newsletters, word of mouth, and telling other drivers. The problem in rural areas is depopulation and aging residents.

“What the province doesn’t realize is the (rural municipalities) don’t maintain every road,” he stated. “So it could take one kilometre to get a kid (home) but the driver would have to drive five kilometres over to do it.

“The community has to step up. It really does come down to the community.”

The wheels on the bus …

The division also provided transportation for 57 students from Holy Trinity Catholic School Division and 23 students from Cornerstone Christian School during the 2018-19 year.

In comparison, the division transported 3,048 students during the 2014-15 school year.

The average ride time for urban students in 2018-19 was 10 minutes, while for rural students is was 34 minutes. These numbers have stayed roughly the same during the previous two school years. In Moose Jaw specifically, the minimum time on the bus for students in the morning was one minute and the maximum time was 37 minutes.

In the morning, 951 students made it to school in at least 15 minutes, while 37 students were on the bus for more than 75 minutes.

In the rural areas smaller buses with 54 seats are used since it’s not possible to use 72-seat buses, said Stewart. That can cause problems for the department since a computer program is used to find efficient routes; it can make suggestions that are not possible. For example, the software suggested adding more routes for Lindale School, which did not make sense.

Stewart joked that it was an art form to manage routes and keep ride times as low as possible.

The bus fleet consisted of 150 units, with 105 units used on regular routes and 45 used as spares when maintenance is happening on regular vehicles or buses are needed for extracurricular trips.

PSSD has bus garages in Moose Jaw and Assiniboia. Saskatchewan Government Insurance (SGI) licences both as vehicle inspection centres for school buses, the report said. Such buses are required to be maintained to provincial standards and pass a formal comprehensive inspection annually.

Specifically, buses are scheduled every 6,000 kilometres for service and inspection checks. This happens every four to eight weeks. The maintenance program is designed to keep PSSD buses safe, reduce delays and limit costly repairs to a minimum.

Be safe out there

The next PSSD board meeting is March 3.