Three organizations have released a free educational guide to anyone in a violent or abusive relationship
May 6, 2020 12:30 PM By: Larissa Kurz 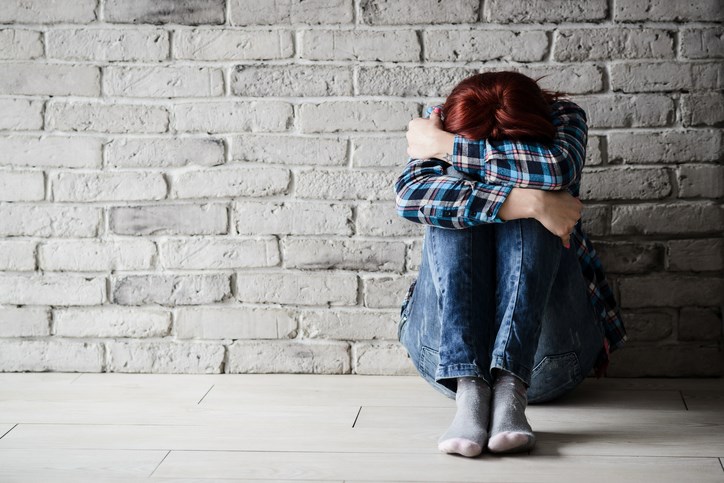 A support guide based on the experiences of people who have left abusive relationships is now available to those seeking advice on how to deal with violence and abuse in their own lives, following a collaboration between three provincial organizations.

The Getting Out Guide was put together by STOPS to Violence, the Provincial Association of Transition Houses and Services of Saskatchewan (PATHS), and the Saskatchewan SPCA to offer support to those in need.

The guide contains information on how to recognize the signs of abusive behaviour, make a plan to leave a violent situation, and how to safely seek out supports, services, and shelters within the province.

Information and advice provided in the new educational guide was gathered from experts who work to provide supports in the province, as well as individuals who have successfully left an abusive situation and are now living violence-free.

The Getting Out Guide is entirely free to access and also features a Safety Planner, which details all of steps to leave an abusive situation — including what to have ready and where to find support.

The release of the guide is timely, said PATHS executive director Jo-Anne Dusel in a press release, as the pandemic isolation could be putting many people, children, and pets at an increased risk of abuse by staying home.

“We want people to know that if home is not safe, there are safe places to go,” says Dusel. “Domestic violence shelters are still open.”

Abuse can happen to anyone, the press release continued, and it can be difficult to access resources such as this one when in an abusive situation.

The Getting Out Guide is available in print from frontline service providers throughout Saskatchewan, as well as online, but the guide’s developers remind people not to share, tag, or send the Guide to anyone in an abusive situation unless you know it is safe to do so.

The Getting Out Guide can be viewed online at violencelink.ca/GO, as well as downloaded as a PDF.