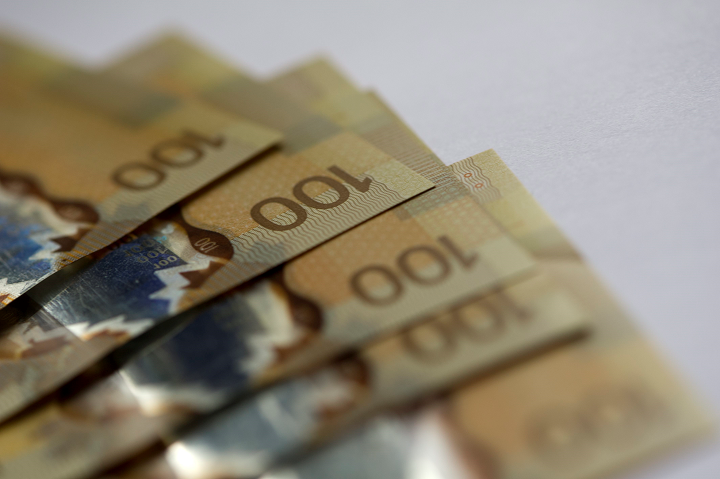 The provincial government has approved the City of Moose Jaw’s three projects that it submitted under the $150-million Municipal Economic Enhancement Program (MEEP), which is designed to stimulate the pandemic-battered economy.

The province announced on July 29 that Moose Jaw’s wastewater treatment plant blower project ($879,960), COVID-19 protective measures ($54,000) and pump house and high service reservoir ($3.9 million) had all made the cut, along with dozens of projects from other rural and urban municipalities.

City manager Jim Puffalt was pleased that the province had given these projects the green light.

“It’s awesome. It’s very much appreciated that the province is giving us a hand with (issues such as) the COVID-19 measures and further assistance. And they’re some really critical projects,” he said.

City administration wanted to ensure it could protect its staff and visitors at all municipal-owned buildings when those places reopened to the public, Puffalt explained. It required funding to purchase that protection, some of which included installing Plexiglas dividers. It’s now waiting to purchase other safety equipment and gear.

The highlight of the three projects is the high service reservoir initiative, he continued. The city constructed that building in the 1950s and it has been an outstanding issue that city hall needed to address.

“There’s a lot of work to do (there),” Puffalt remarked. If city hall had to repair the building — it plans to build a new one — it would have to remove the roof to reach the equipment inside. However, that would then affect the structural integrity of the building.

Since that project costs $14 million in total, city administration is waiting to hear from the province about whether its application for $10 million to the federal Investing in Canada Infrastructure Program (ICIP) is approved. Once that happens, the contractor can start constructing the building.

“The MEEP program is a very good program,” Puffalt said, adding the provincial government ran a similar program from 2007 to 2009 to inject cash into the economy of the province.

Other area projects the provincial government approved were:

More information is at www.saskatchewan.ca.