Poll: Number of Canadians who want to receive vaccine as soon as possible is growing

Information from a poll conducted by the Angus Reid Institute
Jan 11, 2021 10:00 AM By: Scott Hellings 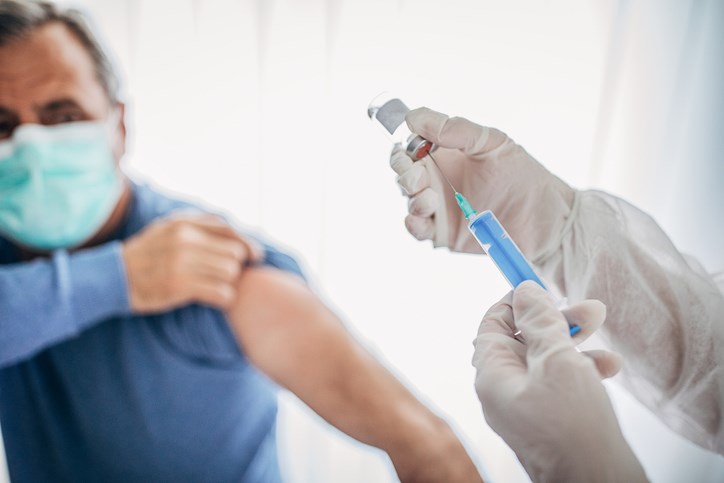 Although some Canadians may still have concerns about the COVID-19 vaccine, the number of people wanting to be inoculated as soon as possible has increased.

According to a recent poll by the Angus Reid Institute, 60 per cent of Canadians say they want the vaccine sooner, rather than later. For comparison, just 39 per cent of respondents felt that way in September of 2020. The number has increased 12 points from 48 per cent in December.

Just 12 per cent of respondents say they will not get the vaccine at all.

Fifty-five per cent of Saskatchewan residents say they would like to be vaccinated as soon as possible.

Unfortunately, 52 per cent of respondents said the amount of time they will have to wait before being vaccinated is too long.

Moreover, there is growing dissatisfaction with the way provinces have been handling the process. Thirty-five per cent of Saskatchewan residents polled say the provincial government is doing a poor job of handling the distribution of vaccines. Ontario residents are most likely to say this (54 per cent), while British Columbians are the least dissatisfied, with only 21 per cent grading the government’s performance poorly.

The full report is available on the Angus Reid website.