Police monitoring new motorcycle club that has expanded into city 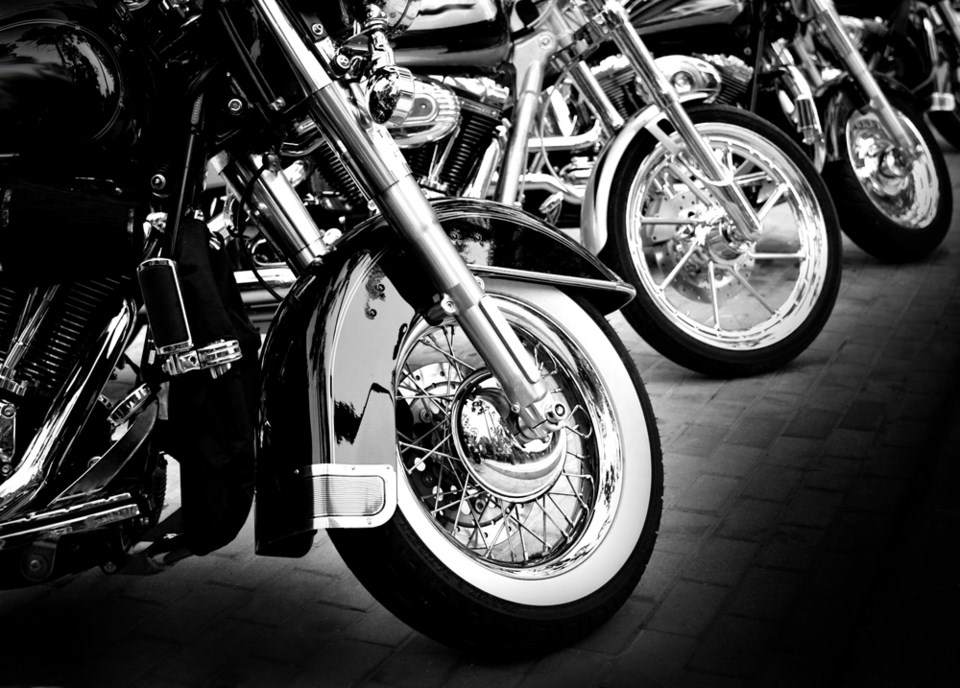 The Moose Jaw Police Service is monitoring an offshoot group of the Hells Angels Motorcycle Club called the Heretics Motorcycle Club, which has expanded into the community.

“We’ve heard what everyone else has heard: they’ve moved into town here and have set up a chapter. Now their influence in the community hasn’t been much of anything yet, but we do know they’re trying to establish a clubhouse in Moose Jaw,” said Moose Jaw Staff Sgt. Taylor Elder.

This is not the first time a motorcycle club has attempted to set up shop here, he pointed out. There was a group in the late 1990s that tried to establish itself here, while there have been smaller groups that have attempted and failed to find a foothold.

The Heretics Motorcycle Club has a history of supporting the Hells Angels club, so how the members operate will dictate how the Moose Jaw Police Service (MJPS) will treat them, Elder said.

“As police, it’s our job to uphold section 2 of the Charter of Rights and Freedoms. So that being said,” he continued, “everyone has the right to freedom of thought (and) freedom of expression. If they adhere to the federal and provincial legislation that are set out, there shouldn’t be a concern within our community … .

“Hopefully, they’d adhere to our legislation and obey the rules.”

The MJPS is in regular contact with other police agencies and has known the Heretics MC has been in Estevan “for a long time,” Elder stated. The group has had poker runs through Moose Jaw, so the police service has monitored those activities as well.

The problem with motorcycle clubs — particularly outlaw groups — is that they can become involved in drug trafficking, prostitution, and intimidation, he continued. Police in Moose Jaw have not any issues with the club yet and hope it remains that way.

“That being said, I would encourage them to let us know if they have any events going on, if they can keep us posted about what they’ll be doing (and) when they’ll be doing it … ,” Elder said. “That way, we can plan and ensure the laws are adhered to. I think that type of communication would help our groups co-exist.”

That communication has never occurred since Elder has been on the force, he noted. Instead, the MJPS has used human and digital intelligence to determine what the group does in Moose Jaw.

Residents have been particularly helpful with providing police with information since they see more things than officers do, he said. Elder encouraged the community to continue to report suspicious activity and reach out to police often.

“It is good to educate the community on what’s been going on. There is that concern that they (Heretics) might be a support club for the Hells Angels, and the Hells Angels might be using them for their dirty work,” he added. “Now I hope that’s not the case … (but) if they do start to infringe on other people’s rights, then that’s when we might get involved.”

The Moose Jaw Express was unable to attain comments from the Heretics Motorcycle Club by press deadline.