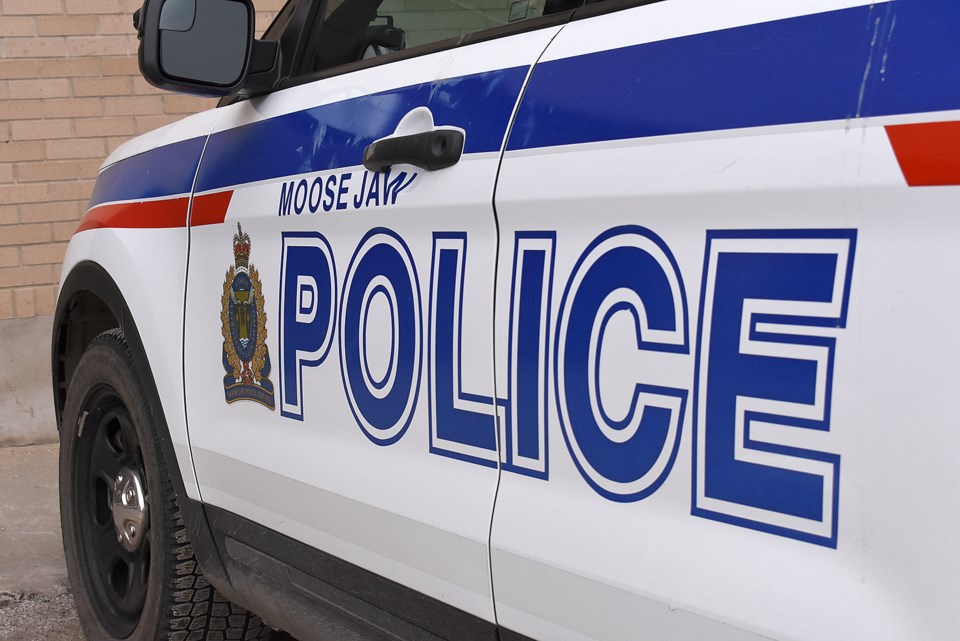 Police have made an arrest as part of a break and enter investigation.

Around 7 a.m. on June 30, the Moose Jaw Police Service responded to a break and enter at a local business. The incident had occurred overnight.

Police say the suspect smashed a window to gain entry. Once inside they allegedly stole several bottles of methadone.

Yesterday, police were able to arrest an 18-year-old male as part of their investigation.

The bottles of methadone were recovered.

Guesh Gebrehiwot will appear in court on July 2.