Poker game Down Under will impact internet search engine sources

Ron Walter writes about Australia's ongoing dispute with Google and Facebook
Feb 26, 2021 10:00 AM By: Ron Walter 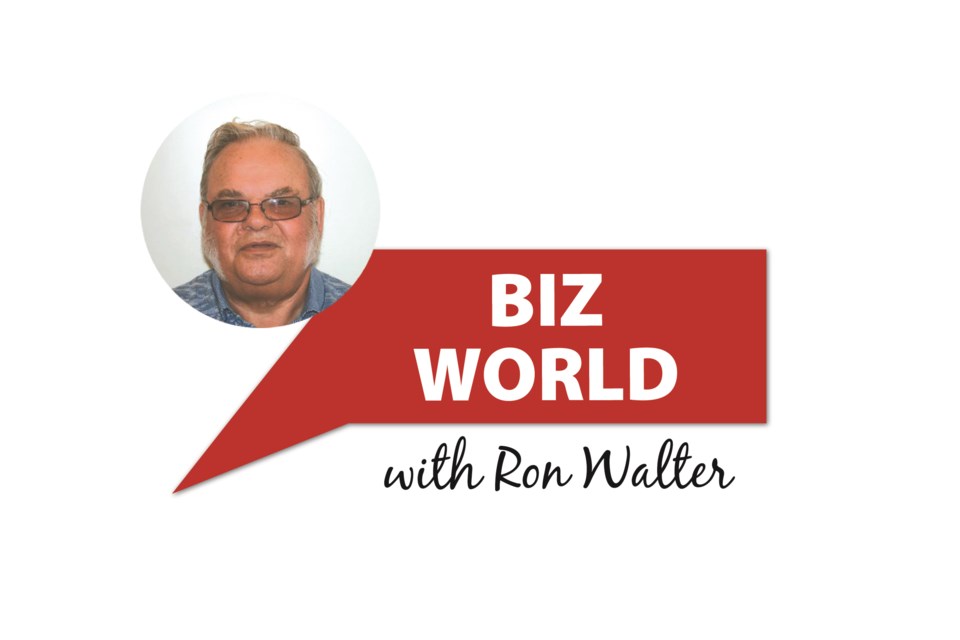 There is a political poker game down in Australia whose outcome could influence our daily lives.

An attempt to make Google pay for the news it takes from print media newspapers for free to distribute on its platforms started the poker game.

Dissatisfied with the world’s leading Internet search engine’s refusal to pay for news content, the Australian federal government has ordered Google to pay.

Google played its ace by threatening to pull out of Australia and leave the country without a search engine. Search engines have become a vital part of life.

The game continues with some Australians supporting, some not supporting the government. Governments around the world are watching this poker game with interest.

Newspapers across the globe are experiencing declines in advertising as Google, FaceBook, YouTube and others have become dominant for advertising.

Somehow it doesn’t seem fair that the industry which disrupted print media advertising can get newsfeeds for free from the media who pay to collect news.

For some users, the idea that Google would no longer be at our key strokes is scary. Google has almost 92 per cent global market share in search engines, according to statcounter.com. The word Google is a common part of our vocabulary.

Closest to Google’s search engine is Microsoft’s Bing at 2.71 per cent of the market with Yahoo third at 1.46 per cent, China’s Baidu at 1.17 per cent and Russia’s Yandex at less the one per cent.

Alternatives to Google do exist.

The Opera search engine isn’t listed by Statcounter, along with 15 others.

Based in Oslo, Norway with Chinese management control Opera search engines are used by 380 million users in Africa, Europe and Asia. Almost one in five has been added in the last three years.

With only two per cent of the world’s users Opera seems a midget in a world where one giant controls everything.

Opera offers advertising, news, music, classifieds, games and financial services with 150 million users in each Africa and Asia, 50 million in Europe, 20 million in the rest of the world.

Opay, a mobile wallet rapidly expanding in Africa is 13 per cent owned. Nanobank, a credit card like operation, was the source of most profits last quarter and is 42 per cent owned

After two years of an unsuccessful online microbank, Opera folded that into Nanobank.

In December Opera enhanced its gaming operation with takeover of YOYO Games which builds browsers for video games.

The third venture is a 19 per cent ownership in Star Maker, described as a social music sharing platform.

The billion dollar company appears to have a bright future, even brighter if Google leaves Australia.

If the Australian poker game causes Google to fold and withdraw, Opera would have more space to grow.