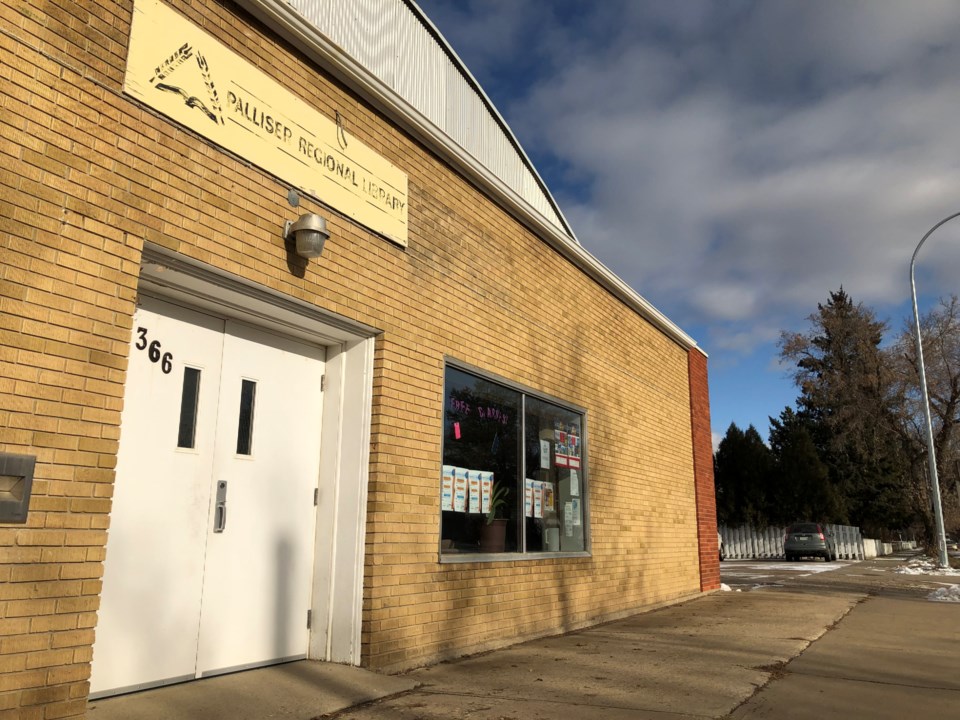 The Palliser Regional Library is applauding the federal government’s decision to return funding to a national program that helps libraries provide audiobooks and other accessible reading materials to patrons, after announcing cuts earlier in November.

The federal government’s 2020 Fall Economic Statement announced that the Centre for Equitable Library Access (CELA) and the National Network for Equitable Library Service (NNELS) would both face a 25 per cent reduction in annual funding every year until 2024-25, at which point CELA’s funding would then be cut entirely.

An extended advocacy campaign from the CELA and NNELS asked the public to oppose the cuts, prompting Minister of Employment, Workforce Development and Disability Inclusion Carla Qualtrough to stop the cut and restore $1 million in funding for this year. No commitments were made for future funding.

“I'm very happy that the funding was restored for this year, but I am concerned that funding will be cut again in the future,” said Arwen Rudolph, who organized the public efforts for the Palliser region.

The federal government first pledged $3 million in annual funding to CELA and $1 million annually to NNELS for their accessibility services in 2019, which has allowed both organizations to print and distribute more materials to libraries across the country.

Cuts to the accessible reading materials program from CELA and NNELS would be a big concern across the region, said Rudolph in an email with the Moose Jaw Express. Libraries rely on the program to provide accessible formats of books that the industry is currently not creating itself.

“Many people don't realize this, but the majority of books that are published in Canada are never made into other formats such as audiobooks, which is how many people with print disabilities access books,” said Rudolph.

The partnership between CELA and NNELS uses the federal funding to convert books into accessible formats, like audiobooks or braille books, which are then provided to public libraries.

“If organizations like CELA and NNELS had to reduce or eliminate their services to public libraries due to funding cuts, we would absolutely not be able to offer the same amount of materials to people with print disabilities,” said Rudolph. “We simply don't have the money or resources to do so ourselves.”

CELA said that an estimated one in 10 Canadians need accessible materials due to a print disability, but less than one in 10 books in Canada are published in accessible formats.

Both organizations issued a joint statement following the funding announcement on April 7, asking the public to continue reaching out to their local politicians to call for a sustained funding commitment for the future.

For more information on the CELA advocacy campaign, visit celalibrary.ca/advocacy.