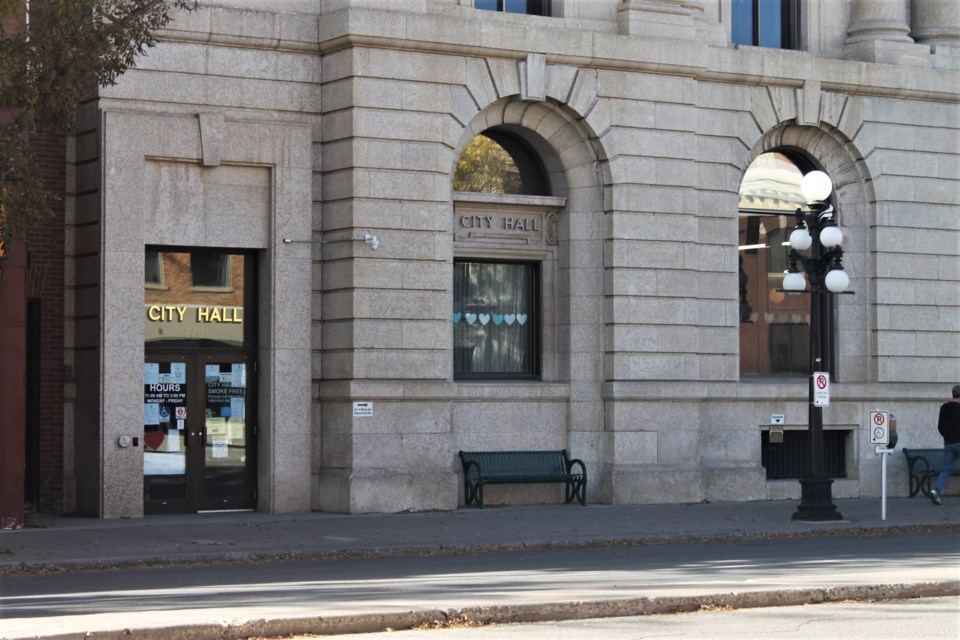 If you were hoping to pay a bill at city hall early in the morning or late in the afternoon, the chances of that happening soon are unlikely.

City hall adjusted its hours last year in response to the pandemic and restricted public access between 11 a.m. and 3 p.m. One main reason for the limited times was to protect city employees from any potential transmission of COVID-19.

After almost a year with these hours, many residents have started to grumble about this limited time, which prompted Coun. Heather Eby to ask during the recent city council meeting about when city administration plans to extend the hours again.

“It is getting to be a bit tricky,” she added.

Everything depends upon the provincial guidelines and the number of people allowed in a building, said city manager Jim Puffalt. Since those restrictions have been extended for another month, city hall’s hours are now month to month at this point.

“I don’t really understand why that makes a difference to how long city hall can be open to the public to come and pay a business licence or whatever,” Eby replied.

Coun. Doug Blanc wondered why there was no bus service to YaraCentre, because even with the pandemic, drop-in numbers last year increased to 17,476 patrons from 17,332 users in 2019.

“It is way off the beaten path,” he said.

Children will likely use the building when soccer returns and could need transportation, while some seniors who are ineligible to use paratransit would also likely need bus service, added Blanc.

Puffalt replied that he did “not have a good answer” for Blanc’s concern. However, adding a bus route is something city hall could look at to enhance service.

“We agree that it makes sense,” he said.

While most activities at Mosaic Place happen in the evening, many activities at YaraCentre occur during the daytime, added Puffalt. That would be when those transportation services would be most appropriate.