Most Canadians refuse to pay for Meghan for Harry’s move 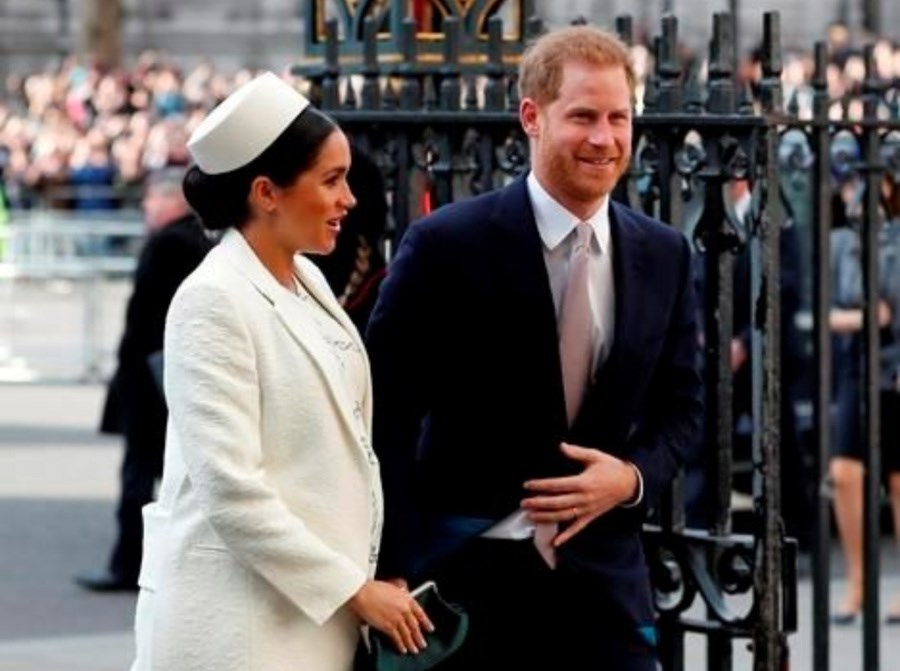 Now that Prince Harry and Meghan, the Duke and Duchess of Sussex, have decided to “quit” the Royal Family and potentially reside in Canada, many Canadians have said they don’t want to pick up the bill.

In a recent public opinion survey from the non-profit Angus Reid Institute, 73 per cent of respondents said they do not want Canadians to pay for any costs associated with the move. A further 19 per cent say citizens could perhaps pay for some of the costs, but not all. Just three per cent replied that all costs should be covered.

Notably, this sentiment is consistent across demographic groups.

The Canadian Taxpayers Federation has already launched a petition opposing taxpayer support of Meghan and Harry.

Ultimately, 50 per cent of respondents said they don’t care if the couple opts to spend a significant amount of time in the country or not.

Opinions about the monarchy as a whole are mixed; 41 per cent of Canadians say the Royal Family is no longer relevant, although 61 per cent say they are still happy to recognize Queen Elizabeth as head of state.

The full report is available on the Angus Reid website.