New focus on field game this summer, beginning with series of camps at 1996 Summer Games park this week
Jul 4, 2020 5:24 PM By: Randy Palmer 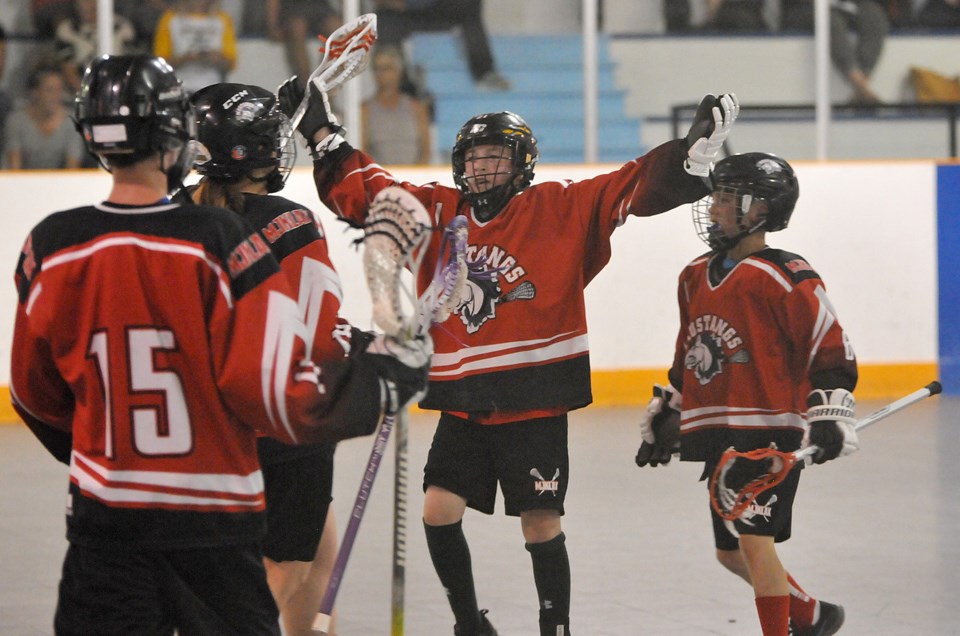 The Moose Jaw Mustangs might not be indoors this season, but there will still be plenty of interesting action on the field.
To say it’s been an interesting last couple of weeks for the Moose Jaw Lacrosse Association is a bit of an understatement.

With the provincial government reaching Phase 4 of the Re-Open Saskatchewan plan, a flurry of activity has taken place in order to cobble together a plan for the coming season – a plan that has finally come together in the last week after Phase 4.2 officially took hold.

And things will be quite a bit different than what local fans are used to.

Given the restrictions surrounding indoor gatherings and indoor contact sports, MJLAX has decided to go with a field-exclusive program for the first time, and will be holding a series of camps beginning this Thursday at the 1996 Summer Games Park, located on South Hill at 16th Avenue Southwest and Coteau Street West.

“Unfortunately, the last couple of years our field program has kind of fallen by the wayside, and for a long time we’ve been known as a predominantly box association,” MJLAX president Cody Nidesh said in explaining the decision. “With everything that’s been going on this year and the guidelines, it wasn’t until this week that we knew whether or not indoor facilities were going to open at all… So we actually shifted our focus into field lacrosse, because box is pretty much at a point where it’s going to be tough to do anything.”

While plenty of details have to be ironed out, registration is currently open, and players can do so by clicking here. After the initial camp on July 9, play will continue Tuesdays and Thursdays in 11-and-under and 13U from 6 p.m. to 7:15 p.m., followed by the 15U and 18U divisions from 7:30 to 8:45 p.m.

Plans are also in place to run a U8 program depending on registration numbers and player interest. To that end, MJLAX is asking each registered family to offer a volunteer, with a long-term idea in place.

“That way (parent volunteers) can be out there encouraging the social distancing aspect, but it’s also encouraging them to learn the game and show them it’s not as intimidating as someone might think at first,” Nidesh said. “Then that ensures having coaches and volunteers in future years. It's a different way to look at it and try and promote the game within the city of Moose Jaw, too.” 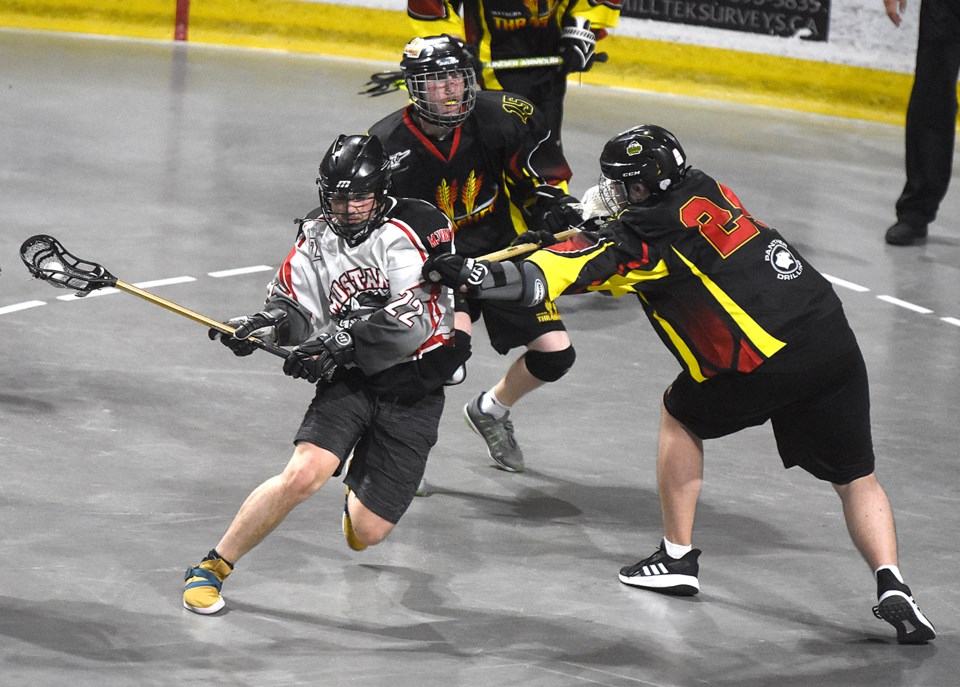 Moose Jaw lacrosse players will be taking to the field this summer as COVID-19 concerns have made the box version of the game prohibitive to play.
Currently, the plan is to run the season until the end of August, but it remains up in the air the precise format things will take.

Once registration numbers are finalized, competitive teams may be formed in the traditional 10-aside format, in the ‘sevens’ version of the game or literally anything that works and gets a stick in players’ hands.

“You look over in Alberta, they’re putting in some leagues that are 3-on-3 and things like that, kind of like a summer hockey league where you just get together and play with your buddies,” Nidesh said. “Then there’s talk of 4-on-4 and things like that. Every association has their return to play template, and it’s up to each association for what they do. We all build our own thing according to the template and guidelines.”

For the moment, travel between communities is not allowed and plans are to keep everything in house, but that could change at a moments notice if the government gives the go ahead.

“At the end of the day it’s exciting because we’re going to be able to offer the kids some kind of program where they can get the ball on their stick and have some fun,” Nidesh said.

For more information and regular updates, be sure to keep an eye on the Moose Jaw Mustangs Lacrosse page on Facebook and on their website at www.moosejawmustangslacrosse.ca.