Moose Jaw Co-op will be joining with Genesis Co-op to the south following its year-end in January
Nov 20, 2020 4:04 PM By: Larissa Kurz 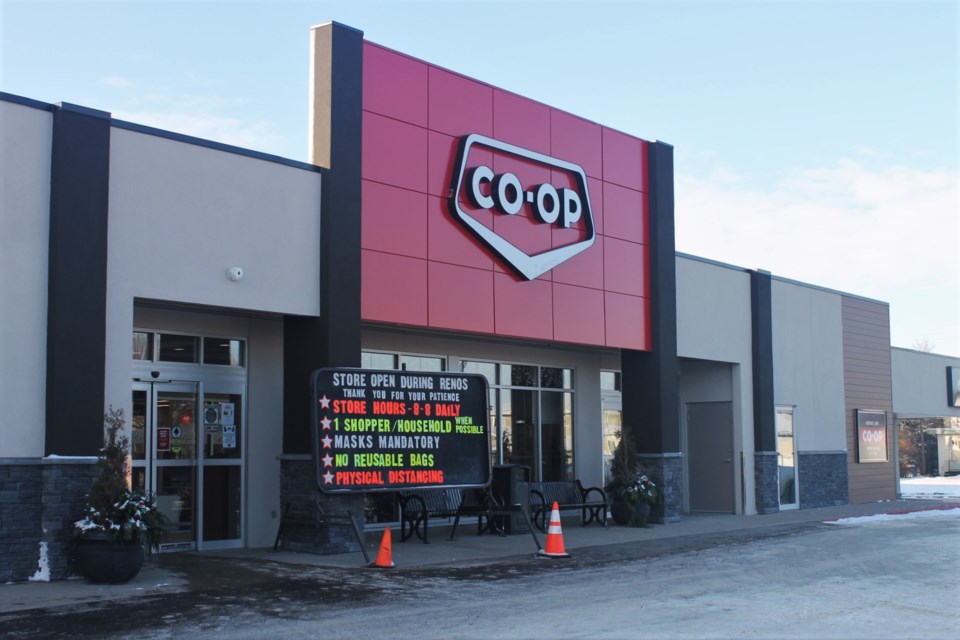 After a positive vote from the board of directors for both co-operatives, the Moose Jaw Co-op and the Genesis Co-op are set to amalgamate into one large organization after the new year.

Member meetings on Nov. 16-17 showed a positive vote to combine the two co-operatives, which will come into effect following Moose Jaw Co-op’s year-end on Jan. 31, 2021.

“We look forward to creating an even stronger foundation of community involvement and service with our new friends in Wilcox and Avonlea,” said Geoff Anderson, general manager of Moose Jaw Co-op, in a press release. “This co-operation amongst our co-operatives will ensure our members are well served, for many years to come.”

Employees in both co-operative will continue to have employment, said the press release, and the amalgamation will offer new career opportunities for staff.

Moose Jaw Co-op and Genesis Co-op also agree that the amalgamation will allow both co-operatives to be more competitive, offer a wider variety of products and improve on the equity program for Co-op members.

The joined co-ops will form a new board of directors and operate under a new name once the amalgamation comes into effect, which has yet to be decided.