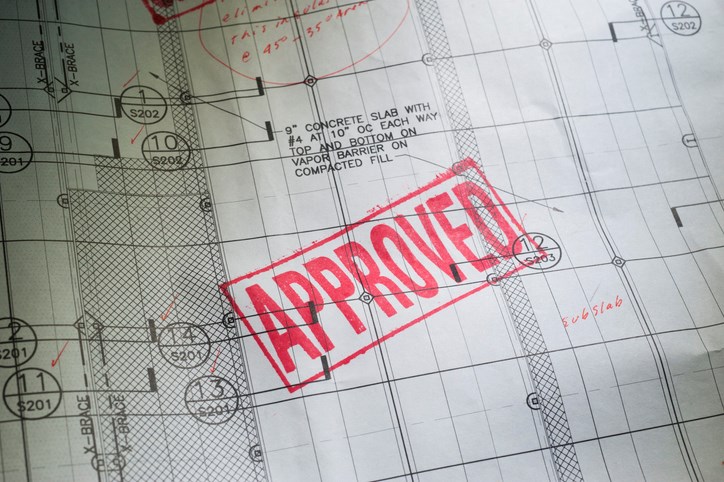 The value of building permits issued by city hall was up 16 per cent to the end of October.

Increased permit values occurred despite the collapse of new single-family residences which has dropped by one half.

Year to date, the city has issued permits for 13 houses worth $4.33 million compared with 27 valued at $10.1 million last year.