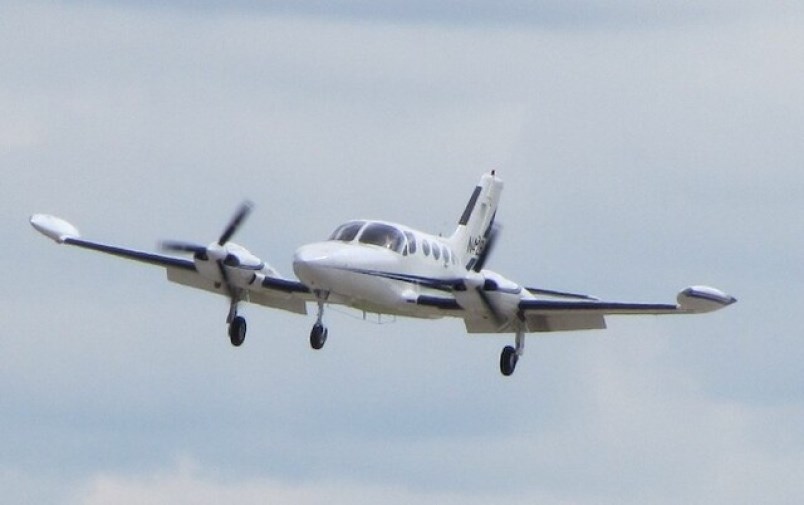 Moose Jaw’s municipal airport has received $275,000 from the provincial government’s Community Airport Partnership (CAP) program, an initiative that distributed a total of $1.26 million to 19 community airports.

The Moose Jaw Municipal Airport Authority, which oversees the airport, plans to rehabilitate the existing taxiways and a portion of the apron to accommodate larger planes, including business class, turboprops, and light jets. The construction of a new apron space will increase the parking area and allow for heavier aircraft to be parked. A new hangar access road will also reduce the use of taxiways by vehicle traffic.

“It’s exciting to see the upgrades taking shape at the Moose Jaw Municipal Airport,” Mayor Fraser Tolmie said in a news release. “We thank the Government of Canada and the Government of Saskatchewan for recognizing the value of this project and making significant investments that will provide long-term benefits to our community.”

Greg Simpson, board chairman of the Moose Jaw Municipal Airport Authority, was equally appreciative of the support.

“We’re pleased to receive the funding. It works to the vision and objectives for that airport … ,” Simpson told the Express by phone. “These dollars will be spent to continue to work on our primary goals of safety and performance characteristics of the airport,” such as installing more asphalt and improving lighting.

Moose Jaw, the surrounding communities, and rural municipalities will all benefit from this project, he continued. Extending the runway will create a reliable and safe place for Saskatchewan Air Ambulance to land. Similarly, aerial applicators — also known as crop dusters — can operate from the airport and service farmland in the area.

“There have been more businesses coming, and I think from my perspective, really what we’re trying to do is we’re trying to get that welcoming mat (out), that this is a city that welcomes tourism and business to the city,” he remarked.

This project will be a good reflection of the community and the City of Moose Jaw, Simpson continued. People who land at the airport will think that Moose Jaw is a place to live and invest based on what they see with the airport rehabilitation. Those are sentiments the airport board has already heard from people about the project and who have committed money to the venue.

Construction is expected to start at the airport by mid-May.

“We’re going to see benefits of it long-term for the community,” Simpson added.

Another intake of CAP applications will likely occur this fall to allocate any remaining program funds.