Yonis Asefaw has also been charged with six firearm offences and possession for the purpose of trafficking a controlled substance
May 8, 2021 7:53 PM By: MooseJawToday.Com Staff 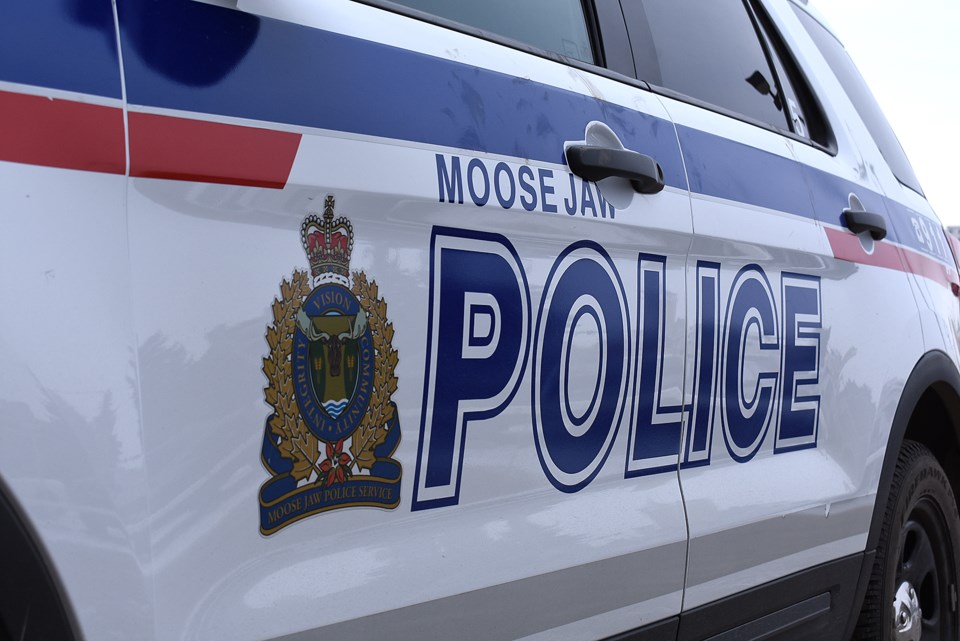 One man is in custody and has been charged with attempted murder after an incident yesterday.

Upon arriving, police learned of a physical altercation between two males and one female. One man allegedly fired a handgun at the other. The individual was not hit and only suffered minor injuries.

Yonis Asefaw, 25, from Edmonton was arrested for attempted murder. Upon arrest, police say Asefaw was found to be concealing a loaded handgun and was in possession of almost 16 ounces of cocaine with a street value of approximately $45,000. Asefaw also had approximately $6,000 in cash.

Members of the Criminal Investigation Section continued their investigation and recovered evidence in the house that supports the attempted murder charge.

Asefaw was also charged with six firearm offences and possession for the purpose of trafficking a controlled substance.

He will appear in court on Monday.

A 48-year-old woman from Moose Jaw was also charged with assault with a weapon. She was released and will appear in court at a later date.

Police say all parties have been identified and/or arrested and there is no further public safety concerns related to this incident.