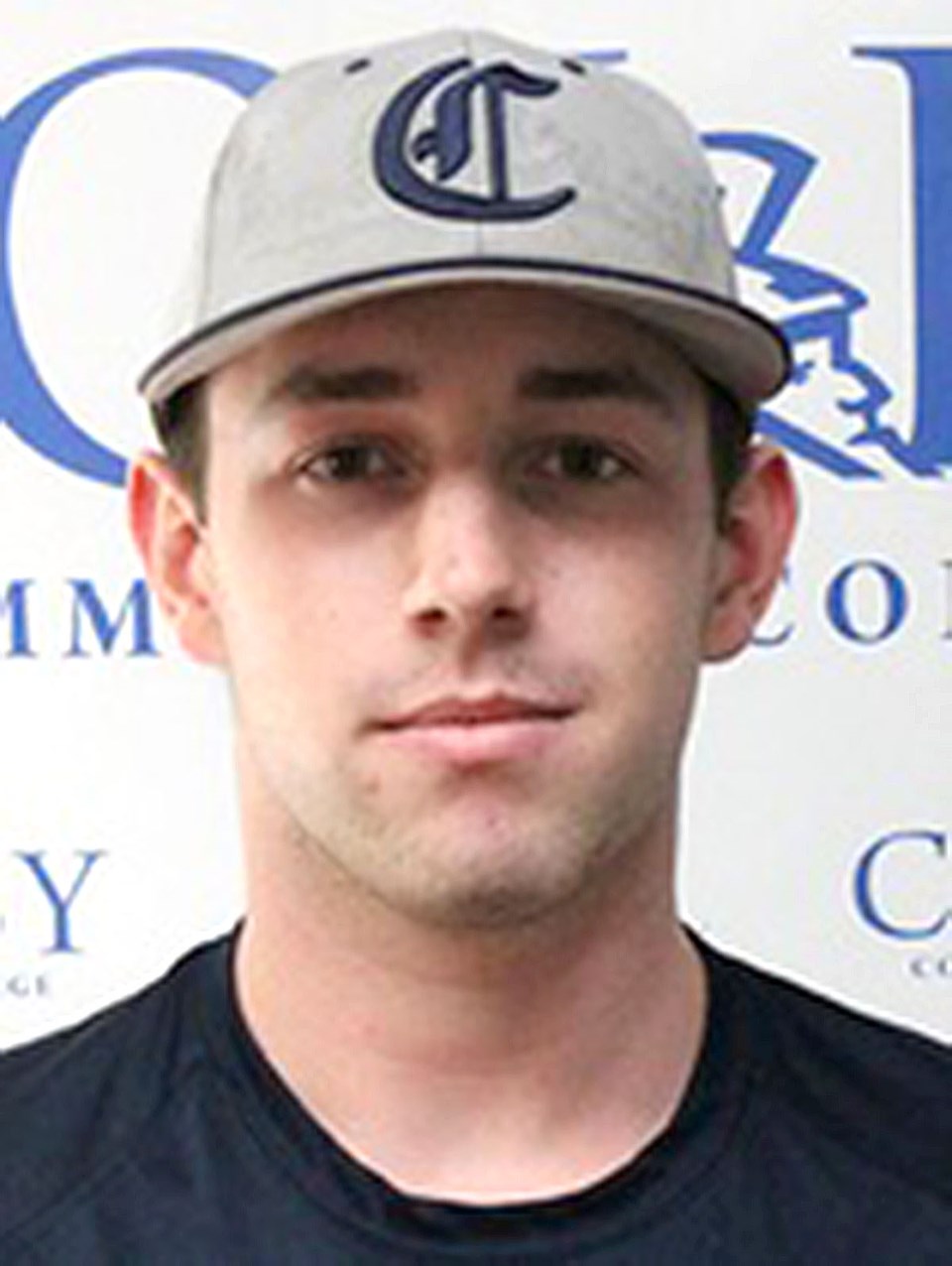 Kyle Froehlich.Colby Community College
The Moose Jaw Miller Express have signed plenty of players from all over the U.S. this off-season, but they decided to keep it a little closer to home with their most recent announcement on Friday afternoon.

And like the rest of their crop of college freshmen, Kyle Froehlich brings all sorts of potential to their line-up

Froehlich, who will be heading into his first season with Colby Community College in Kansas this spring, hails from Nipawin and played the 2020 campaign for the Muenster Red Sox in the Saskatchewan Premier Baseball League.

Bringing aboard Froehlich isn’t a sentimental, kid-from-the-home-province move, either -- he was literally one of the best 18-and-under AAA players in the province the past two seasons.

After a 2019 campaign where he was named the Baseball Sask Player of the Year, took home SPBL Pitcher of the Year honours and won the prestigious Brennan Luffman Memorial Scholarship in the process, Froehlich returned to the Red Sox with a vengeance in the 2020 season.

First, there’s what he did at the plate.

Through the COVID-delayed and abbreviated season with Muenster, Froehlich hit .444 to go along with a .561 on-base percentage and .933 slugging percentage, for an utterly ridiculous 1.495 OPS (on-base plus slugging percentage). For reference, a .900 OPS is considered outstanding for a player, and even Barry Bonds at the height of his walks and home run powers in 2004 ‘only’ had a 1.422 OPS. Froehlich’s totals were boosted by his six doubles, two triples and four home runs in only 45 at bats.

He also knocked in 15 runs and scored 17 in that span, striking out only four times. All told, Froehlich led the SPBL in OPS and slugging as well as finishing fifth in batting average.

Then there was his work on the mound.

Froehlich started four of his team’s 15 games, tossing 21 innings and finishing with a 3.00 earned run average and solid 1.19 walks-and-hits-per-inning-pitched (WHIP). He twice struck out 10 or more batters in a game, and finished with 35 strikeouts and only one walk.

Froehlich would win the Top Pitcher Award as well as the Charlie Meacher MVP Award for the North Division.

And if Muenster seems like it’s been in the local news recently, there’s a reason -- former Miller Express pitcher Logan Hofmann hails from there and was a fifth-round draft pick of the Pittsburgh Pirates in 2020.

The Miller Express open their 2020 Western Canadian Baseball League season on May 28 when they host the Medicine Hat Mavericks at Ross Wells Park.