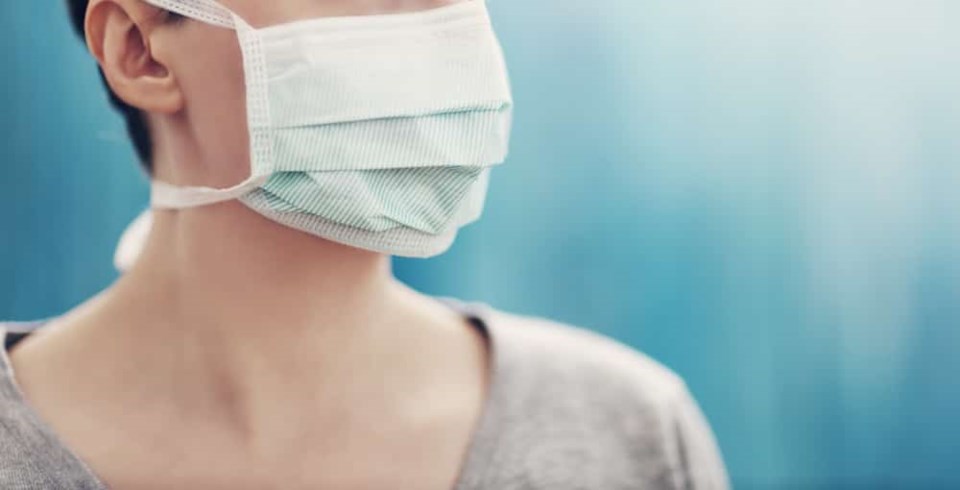 With big box stores making customers wear face masks, the City of Moose Jaw could soon follow suit and force residents to wear masks while on buses or in municipal-owned buildings.

City council briefly discussed the issue of mandatory face masks during its Aug. 24 regular meeting. The discussion was part of a larger conversation about the city’s current financial situation and the pandemic-affected projects that city administration wants to start.

One of those initiatives included reinstating fees effective Tuesday, Sept. 8, for residents who use regular transit and paratransit bus services.

Coun. Chris Warren pointed out school starts on Sept. 8, which means the municipality could see city buses filled completely. He wondered if city administration planned to force users to wear masks if the two-metre physical distancing guidelines couldn’t be met.

City administration will bring the issue of face masks to council for a decision at the first meeting in September, said city manager Jim Puffalt. Council should make that determination of whether to make the face coverings mandatory since that is how other communities have handled this situation. Moreover, other safety considerations also need to be discussed.

“It is very much a sensitive and polarizing issue,” he said, adding city hall will install plastic shields in buses to protect riders. Puffalt also noted buses are usually full in the mornings when students — especially those who attend Saskatchewan Polytechnic — go to school, but not as much in the evenings.

It’s important to have a policy that protects kids, said Mayor Fraser Tolmie. If council’s policy is to align with those of school divisions, then that means anyone in Grade 4 and above is required to wear face masks. That could be a suggestion for a potential municipal policy.

Council’s next meeting is Sept. 8, which is the same day that school resumes, said Warren. He thought council needed to have this conversation before that, which meant they would probably need to hold a special meeting.

Coun. Dawn Luhning suggested council might have to hold an online meeting or schedule a special council meeting sometime soon.

“I know it’s a polarizing issue, but if we want things to possibly go back to normal, we may have to start wearing masks and go about our days,” she added.

City hall has collected about $160,000 so far in parking meter receipts, while the annual budget for this area is $750,000. While the collection will restart in September, a council report noted a significant shortfall about $400,000 would occur. Similarly, parking penalties are down compared to those seen in 2019, but reduced enforcement costs have offset those reductions in penalty amounts.

Luhning pointed out she had spoken previously about the municipality possibly using a parking app to allow motorists to pay using their phone. She wondered when city administration would provide a report about that topic.

City administration plans to bring forward a document in September and is waiting to hear back from communities that use this technology, said Puffalt.

Some downtown businesses are unhappy that parking meter fees are not in place, Luhning noted, especially since some residents who work downtown are parking at the meters continually instead of allowing the spaces to be left open for customers.

The next regular council meeting is Monday, Sept. 14.