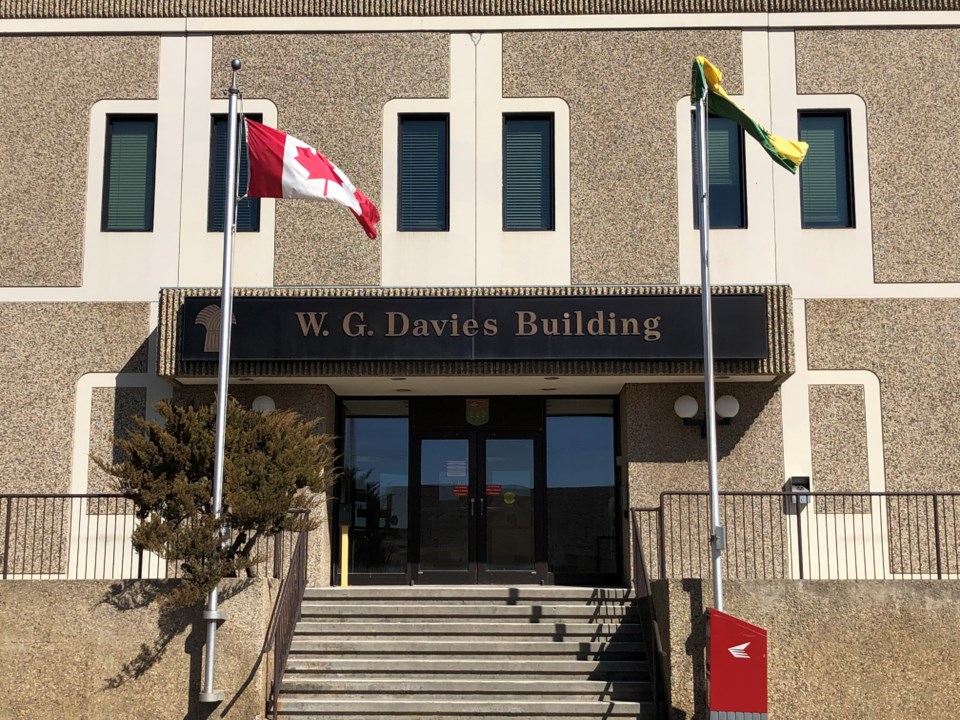 Accused of break and enter and assault, Victor Mosquera made his first appearance in Moose Jaw provincial court and attempted to plead guilty so he could receive early psychological support.

“I am sorry for my mistakes,” said Mosquera, 22, while standing in the prisoner’s box. He said he wanted to plead guilty so he could “save my sanity” while in a correctional centre.

However, Judge Karl Basin rejected Mosquera’s plea on Nov. 25, saying the Crown opposed the Hepburn man’s release and wanted an assessment conducted in Saskatoon under the provincial Mental Health Act.

“These are fairly significant charges,” said Basin, noting a bail hearing was required first to determine whether Mosquera should be released.

Legal aid lawyer Merv Shaw told the judge that he didn’t think Mosquera was giving him the best instructions due to his current state of mind. He also couldn’t accept the instructions he was being given since they were contrary to court proceedings.

“With these kinds of charges, these are not done in a few minutes,” Basin said, adding under the Mental Health Act, Mosquera would be taken to a hospital for an assessment. This would also determine if he should come back to court or if he needed further psychological assessments.

Basin then adjourned the charges to Nov. 29, at which point Mosquera teared up before being led back into the cell area.

According to information from the Moose Jaw Police Service, at 12:34 a.m. on Nov. 23, police attended to the VLA area for a break and enter in progress. The accused – Mosquera – had previously allegedly assaulted an occupant of the home and fled, only to return and allegedly force entry into the residence before being forced out by the home owner.

Police arrived and Mosquera fled on foot before breaking into another residence and hiding until the homeowner confronted him. Another struggle ensued and the accused again fled on foot.

The police canine unit attended and tracked Mosquera through several yards in the area before he was located and apprehended.

Neither of the assault victims was seriously injured.

Mosquera faces two charges each of break-and-enter and assault, as well as breach of probation.