Library lecture talks how to save money responsibly

A recent lecture at the Public Library laid out the key components to creating a saving strategy for the future
Oct 21, 2019 12:05 PM By: Larissa Kurz 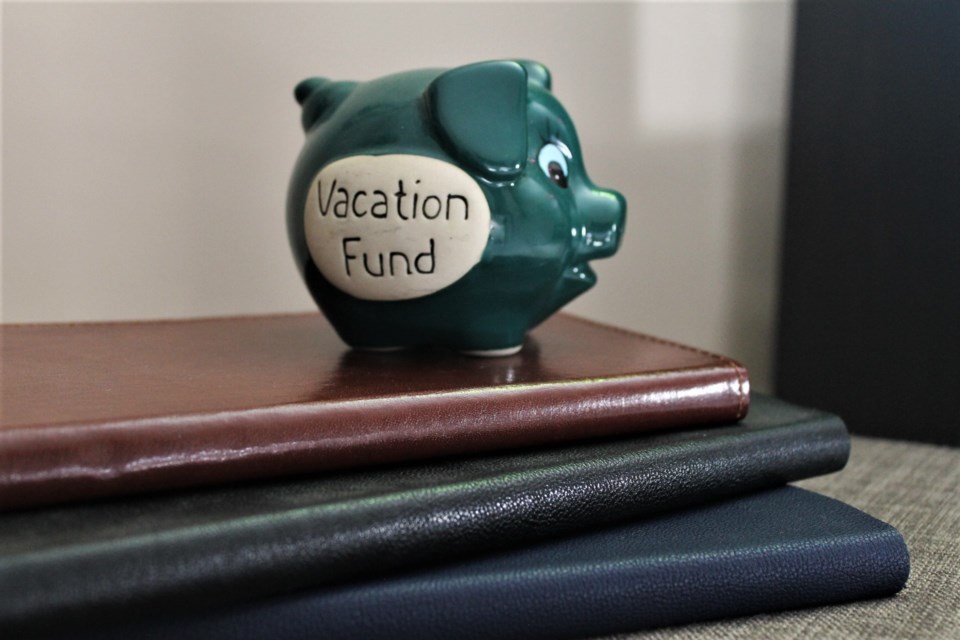 Saving money doesn’t have to be as hard as it sounds.

As part of the ongoing financial literacy series at the Moose Jaw Public Library, chartered professional accountant Juanita Pandya presented some tips to follow when choosing to start saving money.

Pulling some facts from a recent survey, Pandya began by pointing out that Canadians as a whole have a very high debt to income ratio, and the majority of those surveyed save less than ten per cent of their annual income — generally not quite enough to retire, said Pandya.

Saving money is a fairly important topic, and Pandya offered a list of strategies to make the process easier.

First, it’s important to have a future goal in mind to work towards. For some, that goal could be saving enough for retirement at a certain age, or paying for a future vacation, or financing a child through post-secondary education.

Goals should be achievable, and within grasp — saving more money than can conceivably be made on your specific salary is already doomed to fail, for example.

Once a goal is chosen, now comes the planning. Consider your assets — things like RRSPs, TFSAs, and savings accounts — and judge where you stand already. Pandya advised always reinvesting whatever interest or dividends you collect from things like these.

Next, it’s time to look at your everyday life and how saving part of your income will affect that.

Pandya began her five-step strategy by emphasizing that it’s important to “pay yourself first.” Make sure to set aside some money to put away, even if it’s less than you would like. To determine how much you can keep for yourself, a budget is key.

Lay out your fixed costs for the month — mortgage or rent, utilities, taxes, loans, and so on — and then take a look at those variable costs — groceries, morning coffee, or unexpected expenses. Comparing these numbers to your income will tell you just how much money you have left in your pocket to play with.

“After you see what you're spending, that's when you start to goal set,” said Pandya.

In creating a budget, you have to be dedicated to keeping your spending on track. In order to amass any savings, living within your means is the key to success.

Pandya suggested taking a very detailed look at spending habits over a two-week period. Her family tried a cash challenge, where she put $70 cash in her wallet and watched how long that lasted before it was gone.

“Cash is king,” said Pandya, before explaining that using cash can help limit the urge to spend because it’s a more visual experience than a debit card, watching it disappear as you spend it.

Her last important piece of advice was to avoid using a credit card at all costs — if you’re having to resort to spending on a credit card, then it may be time to readjust your budget.

Saving for the future can be tough, said Pandya, but it is entirely possible.

“This is a mentality you have to get in your head,” said Pandya. “You always have to think, ‘okay, I want to do this and I'm committed to doing this.’”

She encouraged people to take the time to create a plan on paper, and stay committed to seeing it through — because the only way to see those results is with some determination.

For help with creating a savings future, Pandya recommended looking up the resources from CPA Canada’s website as well as the Financial Consumer Agency of Canada website.