“I have to admit, I have this weird love affair with Moose Jaw. I don't know what it is. It is always one of my favourite places to stop," said Kelly Prescott, ahead of her show with Alan Doyle at the Mae Wilson Theatre on Feb. 19
0
Feb 16, 2020 1:00 PM By: Larissa Kurz 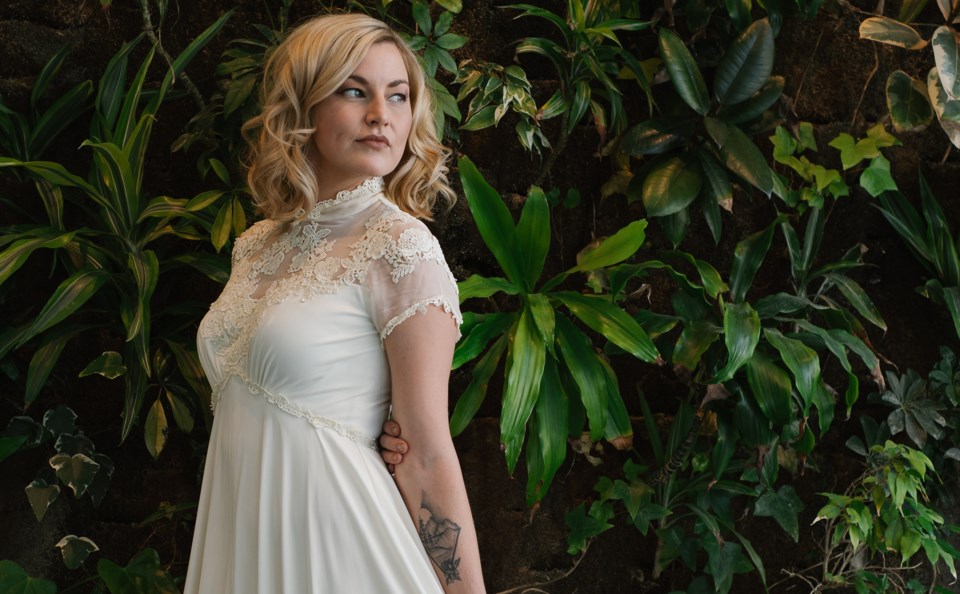 It certainly won’t be the first time singer-songwriter Kelly Prescott has played in Moose Jaw, but she is definitely looking forward to returning to the Friendly City to start off her upcoming tour with Canadian icon Alan Doyle.

Prescott will be joining Doyle on his Rough Side Out tour as a special guest, with the opening show taking place here in Moose Jaw on Feb. 19 at the Moose Jaw Cultural Centre.

“I am just so thrilled to be a part of this. I've been an Alan Doyle fan for so long and he's just the loveliest, funniest human, so this is a really huge opportunity for me,” said Prescott.

For the first leg of the tour, Prescott will be taking the stage with Calgary guitarist Mitch Jay for her opening set, and her setlist will be made largely of new music she’s excited to debut.

Her newest single “Church” released on Feb. 14 and a new EP titled Love Wins is following on Feb. 21, and Prescott can’t wait to bring her new tracks to new audiences.

“I haven't released new music in a long time. It's been an interesting couple of years, to say the least. I'm just really ready to put this stuff out there,” said Prescott.

Those with tickets to the first handful of shows on the tour will be among the first fans able to purchase a physical copy of Prescott’s new EP prior to its official release.

The album is personal for Prescott, following the last few years of her life.

“It's kind of about going through a divorce, which I did, and then after a couple of years, falling back in love again,” said Prescott. “So a bit of an emotional roller coaster ride, but I'm really, really proud of this record that we made. It's very close to my heart, so I'm just hoping that people connect with it.”

Alongside celebrating her new music, the cross-country tour is an exciting opportunity to learn from one of the best Canadian songwriters currently on the stage, said Prescott.

“I've never seen anyone entertain an audience like that, whether he's doing something uptempo or a little slower, he's always so captivating and that blows my mind,” said Prescott. “I'm looking at this as a learning experience to watch what he does and learn how to do that.”

As one of the performers with the CP Holiday Train this past December, Prescott has seen and sampled what the Friendly City has to offer and is excited to be kicking things off here in Moose Jaw.

Prescott is excited to kick off the Rough Side Out tour here in Moose Jaw and is looking forward to continuing on down the road.

“I've been at this for a very, very long time, so this feels a big break for me, to have this experience,” said Prescott. “For me to get to do a tour across our gorgeous country, which I love so much, and playing these theatres and playing to an attentive audience, that is going to mean the world to me.”

There are still a handful of tickets to the Rough Side Out tour left, available from the Moose Jaw Cultural Centre box office either online, in person, or by calling 1 (306) 693-4700.