At least four pieces of equipment are planned for installation adjacent to the spray pad
May 12, 2021 10:00 AM By: Jason G. Antonio 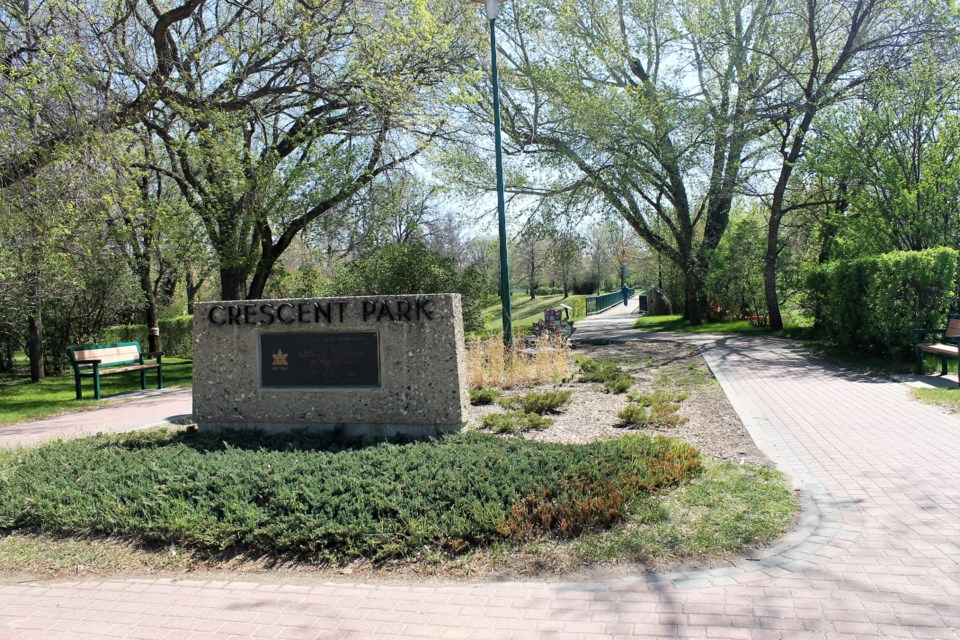 Nearly two years after it was first announced, the installation of fitness equipment for seniors in Crescent Park could finally happen this year.

At least four pieces of equipment — a stationary bike, pull-up bars, an arm bike, and a set of stairs for step-ups — are planned for installation adjacent to the spray pad, after the committee for the 2018 Saskatchewan Senior Fitness Association 55-plus Provincial Summer Games presented a cheque for $8,819.86 to the City of Moose Jaw’s parks and recreation department on June 20, 2019.

This proposed equipment is similar to the gear installed along the Spring Creek pathway between Ninth Avenue Northwest and Thatcher Drive West.

Coun. Crystal Froese — who chaired the games committee — inquired about the project’s status during the May 10 regular council meeting. She wondered if it would happen this year and whether parks and recreation was waiting for more funding.

“There will be stuff installed this year,” said Derek Blais, director of parks and recreation.

There are a few grant applications that the department wants to submit while it plans to leverage the funding it receives, he continued. Once the intake programs close, parks and rec will know more and could install the equipment this summer.

The next regular council meeting is Tuesday, May 25.