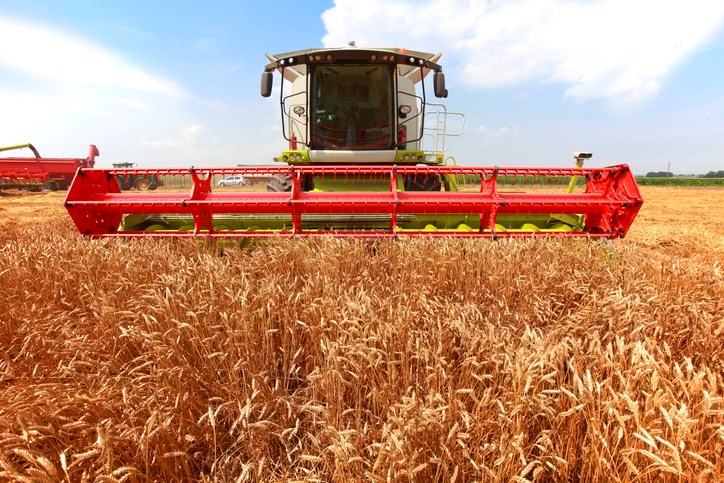 It was another great week for farmers as harvest continues to progress rapidly in the province.